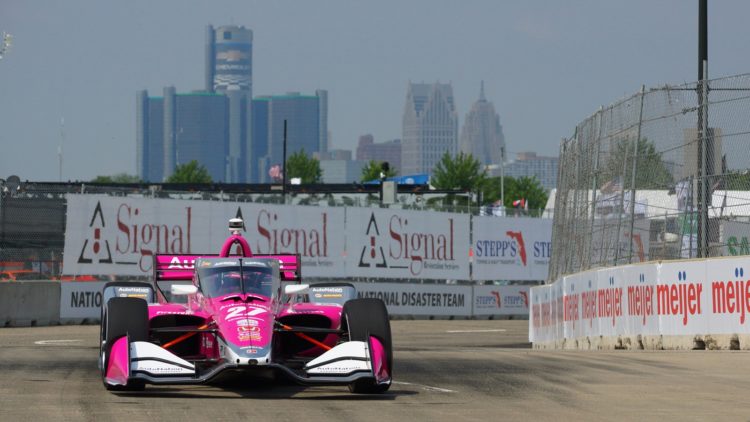 The Detroit Grand Prix will be moved to a new location in downtown Detroit following next year’s IndyCar race in June.

Having been run on Belle Isle in the middle of the Detroit River for many years, the race will move back to the streets of downtown Detroit in 2023, following approval from city council members.

A few races have taken place downtown in the past, with Emerson Fittipaldi winning the most recent race in 1991.

The course that was under consideration by the council is a new layout that runs directly next to the iconic GM Renaissance Center complex, although it is unclear if that portion of the plan has been given final approval.

A draft of the proposed course featured a relatively simple eight-turn layout, and it seems likely that the particular streets that would need to be closed for the event were part of the council’s consideration.

The announcement did not contain any information about the final course layout, however, and it is only known that future races will move to the downtown area.

The relocation brings an end to a Belle Isle tradition that has stretched back for three decades.

The first race to take place on the island at the Canadian border was when CART visited in 1992, and there have been nearly 30 CART and IndyCar races held there since.

Commonly run as a double-header, the bumpy event has featured scenic views of downtown across the river, and the famous James Scott Memorial Fountain.

More information on the future of the Detroit Grand Prix is expected in the coming weeks. 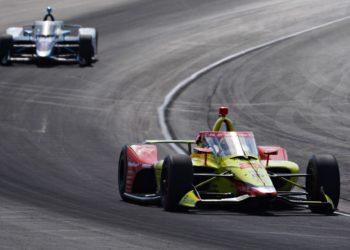 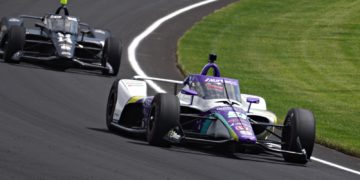 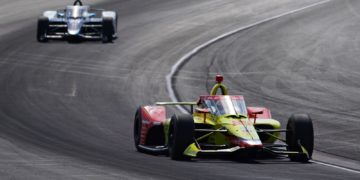