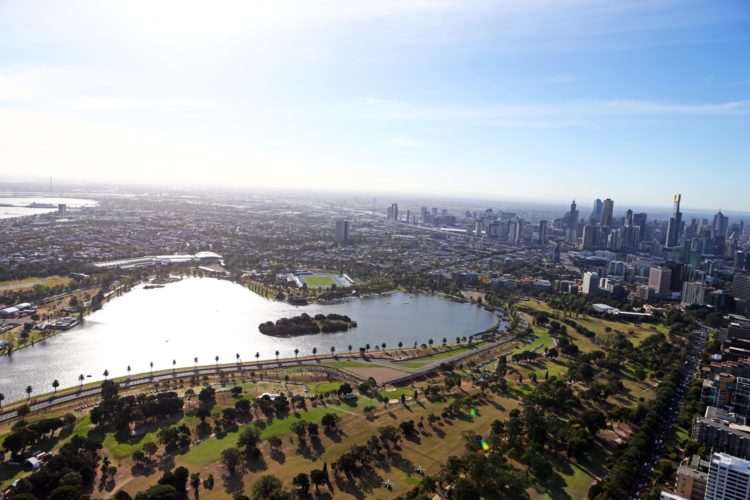 Australia’s Prime Minister has cast fresh doubt over the likelihood of this year’s grand prix in Melbourne being able to take place.

Melbourne’s 2020 edition was cancelled amid the onset of the pandemic while its 2021 version has already been pushed back from March to November due to the travel restrictions.

Similar restrictions forced the cancellation of Canada’s round for a second successive season while its planned replacement event, Turkey, was called off due to the United Kingdom’s updated travel advice.

Australia’s borders have been effectively shut since the start of the pandemic and are likely to remain so until mid-2022.

Some exemptions have been granted, most notably for the Australian Open – which took place in Melbourne in February – but all arrivals are subject to a mandatory 14-day period hotel quarantine.

Speaking on Tuesday Prime Minister Scott Morrison conceded that while it is “premature” to consider arrangements for Formula 1 and next January’s Australian Open a relaxation of entry requirements was unlikely.

“What I would note is it’s very different coming to Australia as most of the countries they’re [Formula 1 and the tennis tour] moving around in, Covid’s riddled through those countries, Australia is not riddled with Covid,” he said.

“The risk profile there is very different, but those events are still some time away.

“I thought the decision they made on Formula 1 previously [to postpone] was a wise one largely because they’re used to operating in countries where Covid was already in and Australia we don’t have it to the same extent as other countries, so that is something we want to protect.”

Australia’s recent budget outlined mid-2022 as a realistic date for a gradual easing of border restrictions.

“Australia has avoided 30,000 lives lost when you compare it to the average fatality rate of [similar] countries in the OECD [Organisation for Economic Co-operation and Development],” Morrison stressed.

“And so I think that has to be understood. 910 Australians have lost their lives and every single one of those was a terrible tragedy.

“The pandemic is ranging, morphing, every day. On the medical advice we have now it is not safe to take those paths [to open up]. I’m not going to take risks with Australians’ lives. I’m not going to do that.”