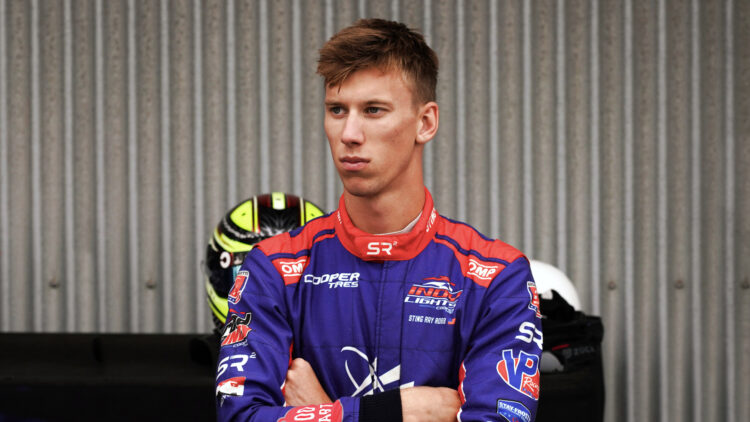 Dale Coyne Racing has confirmed that it has signed Sting Ray Robb to fill the team’s second IndyCar seat, advancing the rookie up from Indy NXT.

Robb has been a long time contender in IndyCar’s feeder series, working his way up through the ranks as he built his skills in the lesser-powered cars.

He won the Indy Pro 2000 championship in 2020, then advanced up to what was until recently named Indy Lights for the past two seasons.  He finished second in last year’s championship, winning one race and beating out each his Andretti Autosport team-mates in the final standings.

After waiting for some of the rest of the IndyCar field to be confirmed, Robb has now landed a ride in the #51 entry with Dale Coyne Racing, which has a history of helping young drivers make their way into the series.

“This is an opportunity – a dream – that has been long in the making,” said Robb. “I’m honored to join forces with Dale Coyne, Rick Ware and the whole organization.  I am excited and grateful to be on the NTT IndyCar Series grid for 2023.

“We had a great first test together in early January and I was very impressed with the efficiency of the DCR with RWR team and how well we worked together on our first day.

“Dale Coyne Racing has a historically distinguished program that has seen success with many drivers and most recently, with young, talented drivers.  I’m looking forward to continuing in that trend and expecting some strong results as we enter my rookie season.”

Robb, who is 21 years old, will be driving alongside one of last year’s standout rookies David Malukas, with the two young drivers hoping to learn from one another throughout the 17-race season.

Robb’s signing is one of the final pieces of the off season puzzle, and is likely to be the final full time driver announcement for the 2023 IndyCar season.

27 confirmed full-season entries, including four rookie drivers, now fill the grid and are ready to compete at the season opener from St. Petersburg, Florida on March 5. 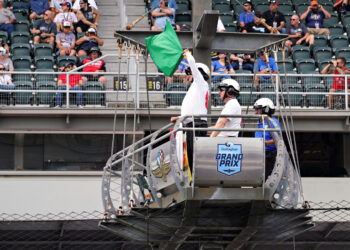 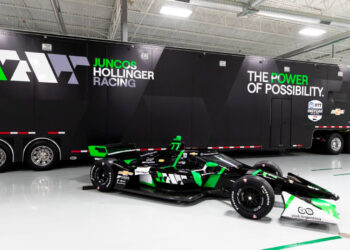 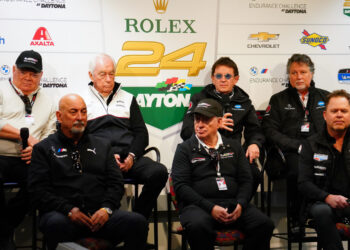 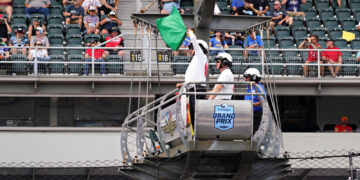