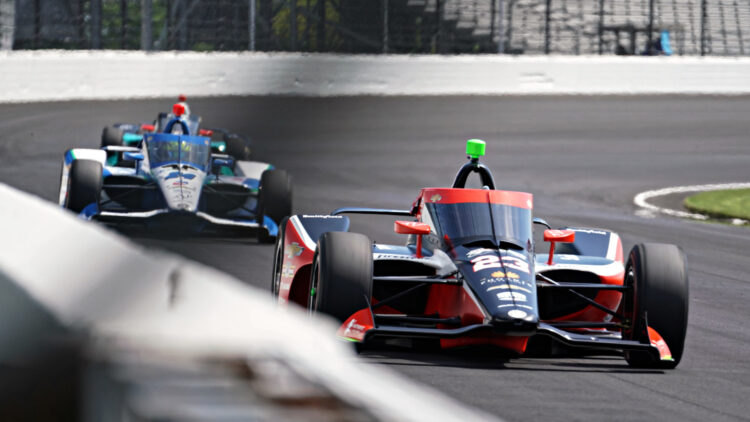 Dreyer and Reinbold Racing announced earlier this week that it will be teaming up with Cusick Motorsports to field an Indianapolis 500 entry next season with Stefan Wilson behind the wheel.

There may be two DRR cars in the 33-car lineup for 2023, however, as team owner Dennis Reinbold revealed that he is actively searching for the right driver to fill the seat of a potential second entry.

Reinbold is not yet willing to commit to fielding a second car, and will only do so if he finds a driver that is the right fit for his team.

The experienced owner is keeping his ears open to find the correct person for the job.  When asked if he would be interested in hiring a driver from NASCAR that showed interest, such as Kyle Busch has, he did not rule out that possibility.

“The only way I can answer that question right now is to say that we talk to everybody,” said Reinbold.  “We’ve gathered a lot of information and haven’t made a decision.

“Like I said earlier, it’s got to be the right fit, and I don’t know who it will be or if we’ll do it or not.  At this point in time we plan to run two cars, but if it’s not the right fit, we won’t.

“We’re being very selective, to be honest with you, because we’re not in a huge hurry to do that.  We’re already prepping both cars to be ready no matter what for May, and we’ve been doing that really since the checkered flag fell last May.

“We would rather [come to an agreement with a driver] sooner rather than later, but a lot of things have to play out. In a lot of ways we’re waiting for some of the dominoes to fall, but we also have planned on controlling our own destiny, so we’re doing that.”

Reinbold’s team still has two Dallara chassis in its garage, having fielded two cars in four of the past five Indy 500 events.

DRR drivers finished 10th and 23rd this past May, with Santino Ferrucci and Sage Karam each joining the team in single-race deals. 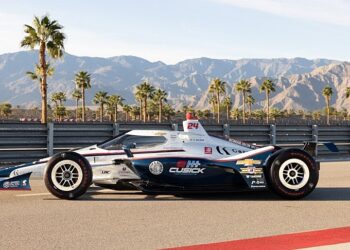