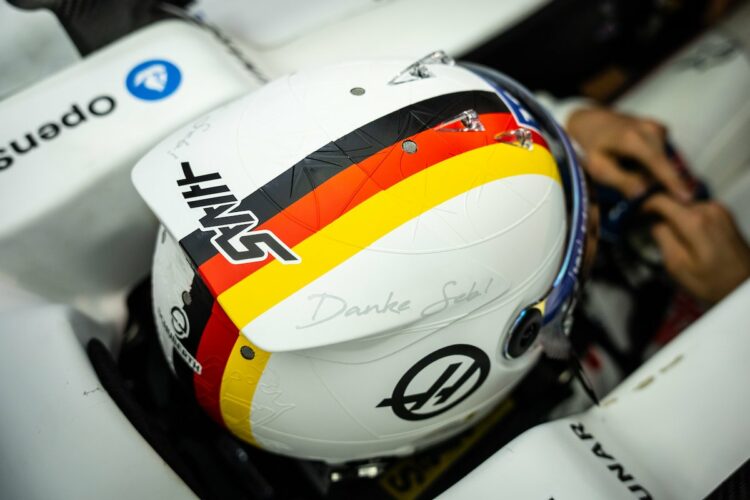 Vettel, who is one of the most successful drivers in F1 history, will retire from the sport at the conclusion of the Abu Dhabi weekend.

Schumacher is known to be very close with Vettel, as his father Michael also shared a tight relationship with the four-time World Champion during his final years in F1.

Schumacher will also not race in F1 next year, with Haas confirming earlier this week that it would replace him with Nico Hulkenberg for the 2023 campaign.

The 23-year-old confirmed that he spoke to Vettel regarding his impending exit from Haas.

“I don’t think I really want to go more into that as I think it’s private, what is discussed between me and him and all I can say is that yes, those words are moving and they’re very helpful in a moment like this.”

Alpine’s Fernando Alonso is also running a helmet that commemorates Vettel this weekend. 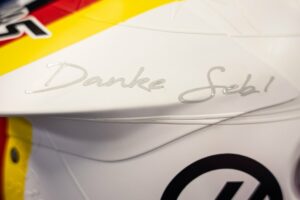