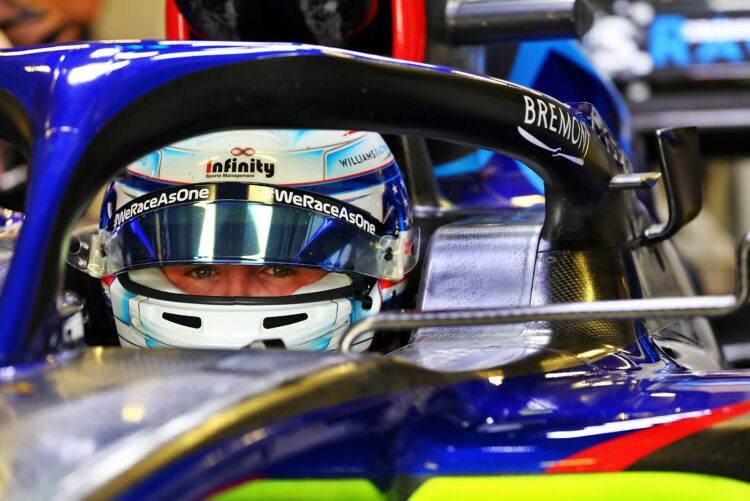 Logan Sargeant has been handed an additional practice outing by Williams at this weekend’s São Paulo Grand Prix.

Sargeant, who will race for Williams in 2023 on condition of receiving a Super Licence, drove the FW44 during practice in Austin and Mexico City last month.

He was not due to drive in São Paulo due to the format of the Sprint weekend leaving FP1 as the only session prior to qualifying.

However Williams confirmed on Wednesday that Sargeant will replace Alexander Albon for the one-hour FP2 on Saturday.

Sargeant needs to complete a clean 100km of running to receive an additional Super Licence point – he missed out in Mexico City due to two red flags during the session.

The American youngster is due to participate in FP1 and the young driver test in Abu Dhabi.

“This is unusual for a Sprint Event and is more difficult than usual as Alex’s car will be in Parc Ferme during FP2,” said Williams chief Dave Robson.

“However, the experience that Logan will get is invaluable, and giving him another opportunity is a good investment in his future.

“He did an excellent job in Austin and Mexico City, and we are confident that he will do so again despite the unusual weekend format.”

Sargeant is set to be the only non-race driver to participate in São Paulo.

The majority of teams are expected to use a young driver during FP1 at the season finale in Abu Dhabi.