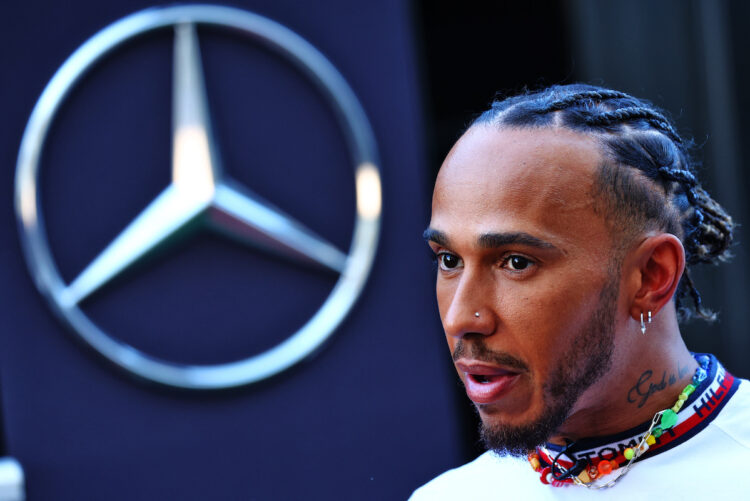 Lewis Hamilton has suggested that he will race in Formula 1 for several more years, even after he turns 40.

The Briton is will turn 38 prior to the start of the 2023 campaign, with his current contract with Mercedes set to expire at the end of next year.

Hamilton has already stated that he will be with Mercedes for the rest of his life through various projects, and now looks unlikely to depart for a rival team before his retirement from racing in F1.

The seven-time World Champion has a number of active projects outside of F1, however he says that they do not distract him from racing.

“In terms of my plans for the future – each year, at the end of the year, you sit there and you’re looking over whatever view you have, and you’re sitting there trying to figure out, and analyse like my next three to five year plan,” Hamilton told The Race. “It’s difficult to do 10.

Hamilton has asserted that 2023 won’t be his final year in F1, as he targets a stay in the series for another handful of seasons.

“Do I imagine myself being here beyond 40? Maybe,” he commented. “But we are going to do another deal. We’re going to sit down and we’re going to discuss it in these next couple of months, I would say.

“They stuck with me through everything that was going on through 2020.

“You are stuck with me for quite a while longer.”