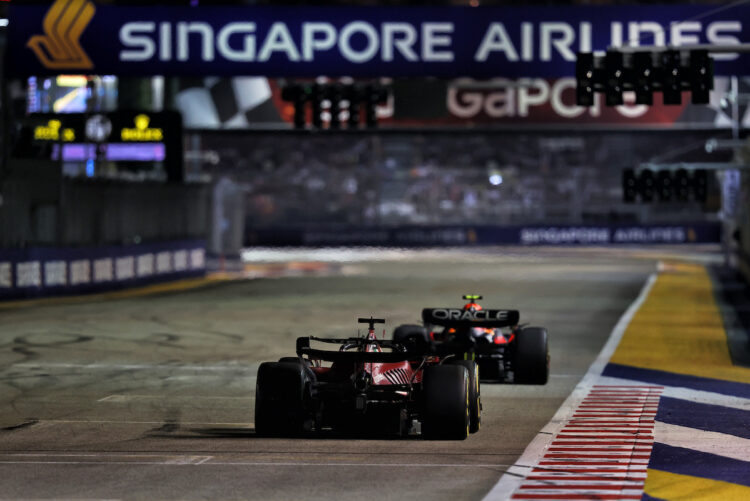 The Marina Bay Circuit, which hosts the Singapore Grand Prix, will undergo significant changes to its track layout in 2023.

Four corners are set to be removed from the circuit, bringing the total number of turns from 23 to 19.

Turns 16 to 19 of the current layout will be eliminated, owing to the redevelopment of The Float at Marina Bay into “NS Square”, a community and events venue.

Construction of the scheduled work is expected to be completed by the end of 2026 – but the F1 track changes will be implemented immediately.

However, the circuit is set to revert back to its traditional layout in 2024 once the initial construction work is finished. 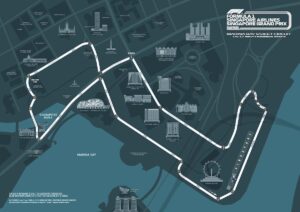 The race promoter says simulations based on a 2020 Formula 1 car indicate the best qualifying lap time will be approximately 1:27.7s. In 2019, the last year F1 raced in Singapore prior to the introduction of the new generation 2022 cars, Charles Leclerc’s pole time was a 1:36.217s.

All changes are subject to the approval of the FIA, with promoters insisting that “further information will be released when the changes are finalised”.

F1 has raced in Singapore since 2008, with its inaugural event becoming the first night race in the sport’s history.

The Singapore F1 track has undergone layout changes before, with the infamous ‘Singapore Sling’ removed from the circuit ahead of the 2013 event.

F1 returned to Singapore earlier this month for the first time since 2019, as the last two events were cancelled due to the Covid-19 pandemic.

Sergio Perez took his second race win of the year ahead of Charles Leclerc, with the race running beyond the two-hour time limit.