Is Adrian Newey at the root of Red Bull’s budget cap saga? 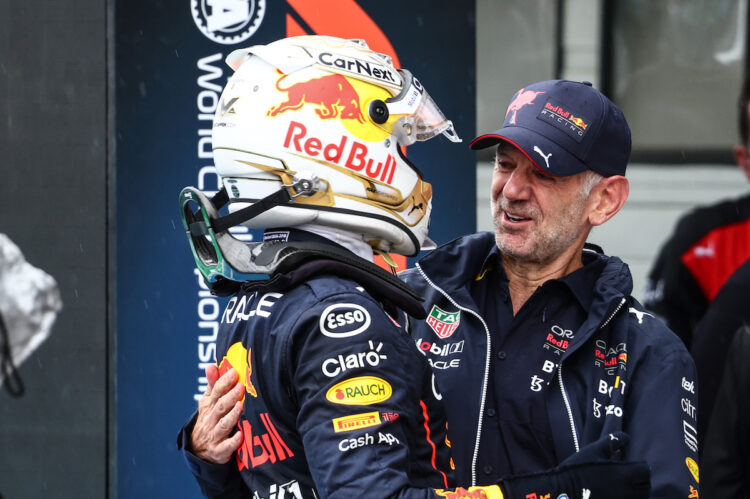 Earlier this month, the FIA confirmed that Red Bull was guilty of a “minor” overspend of last year’s Formula 1 budget cap.

It is not yet clear exactly how much the Milton Keynes-based squad breached the $145 million cost limit (it could be as much as several million dollars) but the team itself asserts that its submission was below the quota.

However, a report from Ziggo Sports argues that Adrian Newey, the chief technical director at Red Bull, could be the reason why the team is in breach.

Under the regulations, the top three highest-earning employees do not count towards the budget cap, and Newey, who oversees the technical development of Red Bull’s cars, is likely to be a top earner.

But it has been suggested that Newey isn’t exempt from the cap as he’s hired through his own company, rather than being a direct Red Bull employee.

“It probably has to do with Adrian Newey,” the report reads. “Newey is one of the top three earners in the team and the debate is over whether Newey is a Red Bull employee or a name on loan through his own company.

“Red Bull says ‘he is employed by us’ so he’s not included in the budget cap because he’s one of the three highest-paid names.

“The FIA said: ‘No, he was hired through his company, so he comes from outside, so he should be included in the budget cap’.”

It is not yet clear what punishment will greet Red Bull, however some teams, including Ferrari and McLaren, have called for severe punishment.

A leaked letter that surfaced on Monday from McLaren CEO Zak Brown to the FIA saw the American accuse Red Bull of “cheating” during the 2021 season.