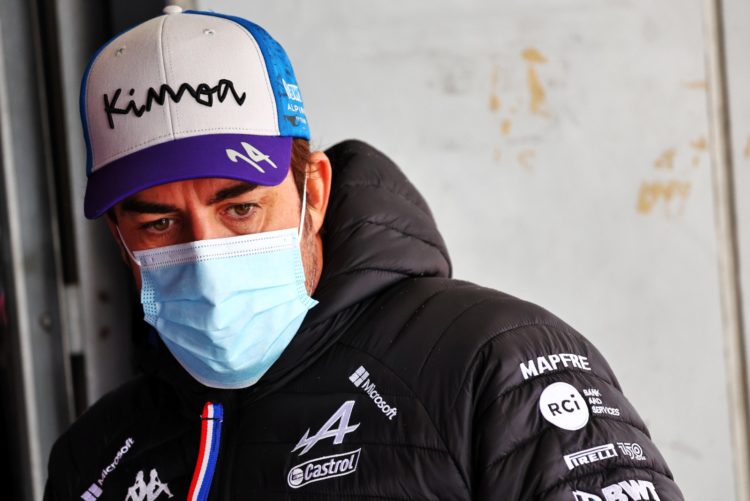 The one-hour session marked the first Formula 1 track activity at Suzuka since 2019, with the 2020 and 2021 editions cancelled due to pandemic-related restrictions.

Heavy rain fell throughout the morning in eastern Japan but eased prior to the start of the session, allowing it to start on time, with drivers eventually emerging on the full Wet tyres.

Drivers were able to switch to the Intermediate rubber around the mid-point of the session, with times tumbling as track conditions gradually improved.

Alpine driver Alonso wound up fastest, on a 1:42.248s, before the rain intensified with 15 minutes remaining, denying drivers the opportunity to improve times.

Schumacher had a bizarre conclusion to the session as he crashed through Dunlop after carrying out his practice start.

They were split by reigning champion Max Verstappen, who can clinch a second title on Sunday.

McLaren driver Lando Norris was eighth, in front of Alfa Romeo’s Valtteri Bottas, with Red Bull’s Zhou Guanyu at the foot of the top 10.

Yuki Tsunoda, competing on home soil for the first time in Formula 1, finished a low-key 19th.