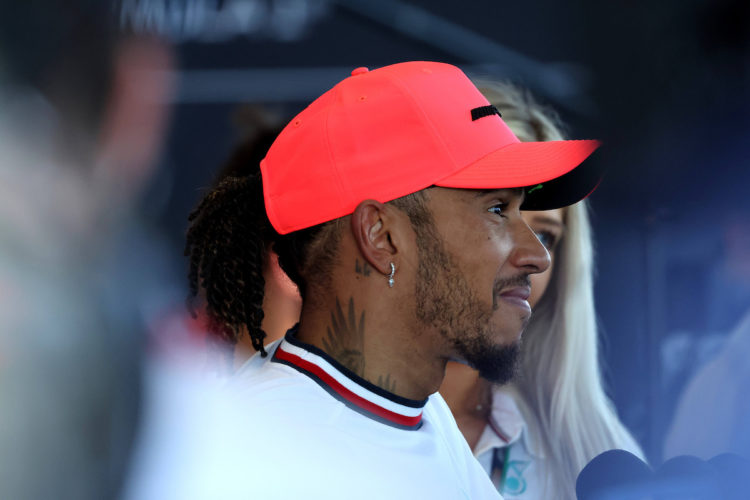 Mercedes team boss Toto Wolff has suggested that Lewis Hamilton could remain in Formula 1 for at least another five years.

Although his future beyond next year is still in the air, Hamilton has hinted that he will remain in F1, admitting that Mercedes’ current slump is motivating him to stay longer.

Speaking to the Press Association, Wolff remains confident that Hamilton can win more titles with Mercedes, and is sure that he won’t leave for another team.

“I am absolutely certain that Lewis can win the eighth world title with us,” he said. “He is not going to go elsewhere, and if we can provide a car that is competitive and he can fight for wins, he is going to win more titles.

“For him retirement, is still far away. But he asks himself, ‘am I still happy with my performances?’ And once he comes to the conclusion that he is not, he will be the first one to say that is it.”

Wolff added that he is sure Hamilton will remain in F1 past the 2023 season, despite his age.

“I have no doubt that we will be extending [beyond 2023],” he said. “The science today can make sports people, if they are disciplined, go much longer than in the past.

“Look at Fernando Alonso. He is 41, and he is still mega so no doubt, there are many years left in Lewis.”

Hamilton and Mercedes stands as the most successful F1 partnership in the sport’s history, with Wolff stating that open relationship between the parties has helped it grow from strength to strength.

Wolff revealed that Hamilton suggested that he could remain in F1 with Mercedes for another several years.

“The advantage is we speak a lot together,” Wolff said. “Just last week we sat down and he says ‘look, I have another five years in me, how do you see that?’

“Over time we have just grown together. We are totally transparent with each other.

“Lewis will be the first one to say ‘I can’t do this anymore’ – because I feel I haven’t got the reactions anymore, or I’ve just lost fun doing it and there is another generation growing up that is just very strong.

“So I have no doubt that whatever we agree on a contract extension, which is going to happen, that we both are always going to discuss, very openly, what does the future hold.”