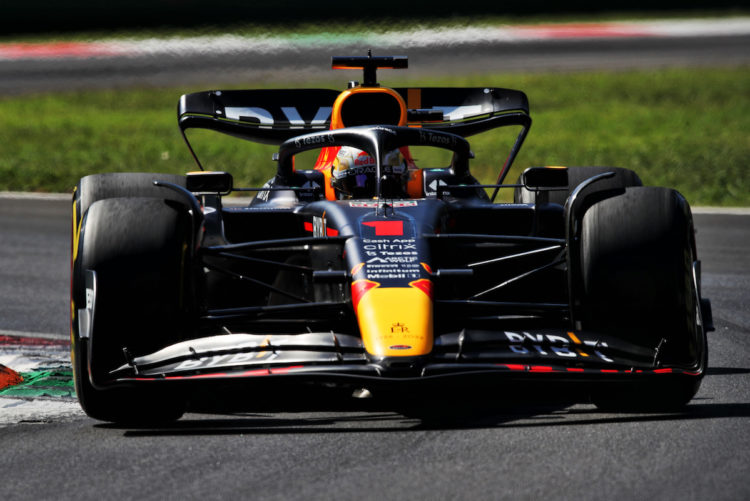 Two Formula 1 teams have been named in reports which claim that they have breached the sport’s budget cap regulations.

F1 warned that it could issue serious punishments if a team was found to have breached the cap, which Auto Motor und Sport and Gazzetta dello Sport reporting that Red Bull and Aston Martin has exceeded last year’s $145 million spending limit.

According to AMuS, one team is said to have out-spent the cap to a “considerable extent”.

The FIA is set to announce the result of the first cost cap review ahead of next weekend’s Japanese Grand Prix.

It is not yet clear what punishment will be issued to the teams if they are found guilty of breaking the regulations, due to the unprecedented situation.

However, F1’s regulations state that the penalties can range from a fine to expulsion from the championship, depending on the severity of the incident.

Ferrari team boss Mattia Binotto spoke earlier in the year regarding the budget cap, and accused Red Bull of over-spending in 2022.