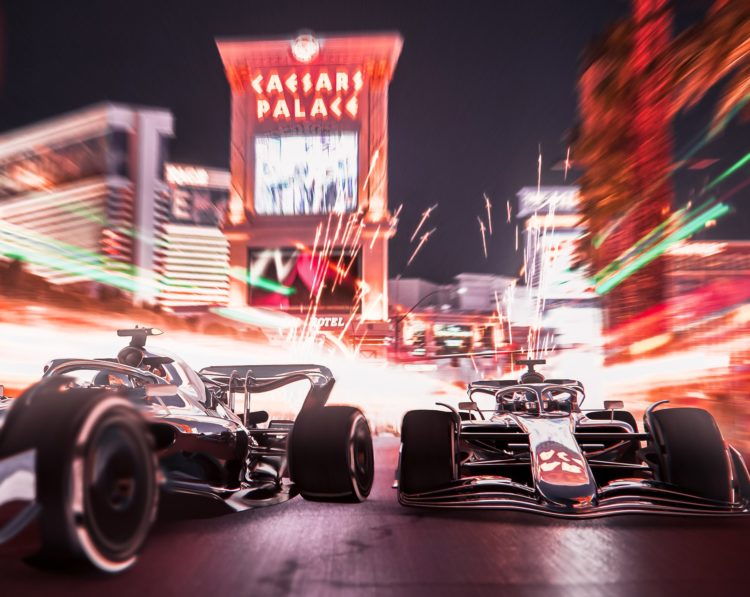 Formula 1 is organising an all-day launch event for the Las Vegas Grand Prix, over a year out from the race’s planned debut.

Formula 1 will visit Las Vegas for the penultimate round of the 2023 season on November 18.

The championship and its owner Liberty Media is part of the promotional group that also includes sister company Live Nation as well as the Las Vegas Convention and Visitors Authority and a swathe of hotels in the city.

An event, on November 5 this year, will take place in Las Vegas, with a range of activations for spectators through the course of the day.

Mercedes and Red Bull are set to carry out demonstration runs in the early evening before a drone show above Caesars Palace.

The main stage will then feature an introduction of drivers and teams before the official after-party begins at 23:00.

“We are thrilled to welcome our fans to the launch of the 2023 Las Vegas Grand Prix,” said F1 CEO and President Stefano Domenicali.

“The Las Vegas Grand Prix is going to become a regular fixture in the city and on the global sporting calendar, so it is important to have local fans both celebrated and celebrating with us from the very start.

“This launch is a small but exciting taste of things to come over the next year when all the Formula 1 teams hit The Strip.”