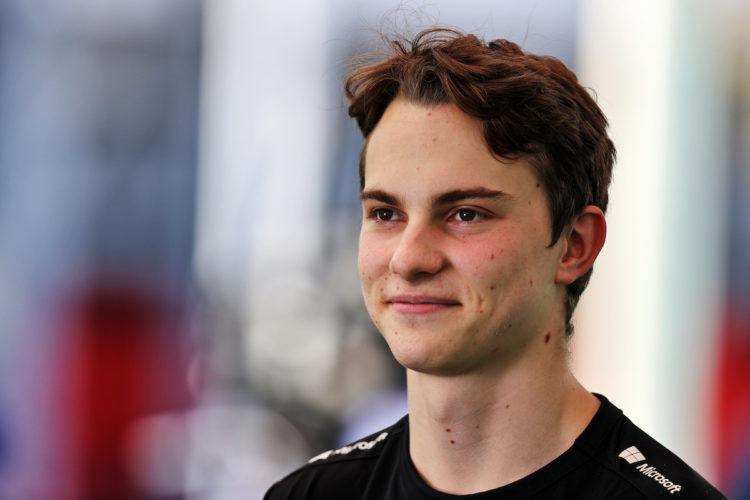 2016 Formula 1 World Champion Nico Rosberg believes that Oscar Piastri will struggle to have a career in Formula 1 if he fails to beat Lando Norris at McLaren next year.

Piastri will make his F1 debut with the Woking-based team in 2023, replacing the out-of-sorts Daniel Ricciardo.

Piastri joins Norris at the squad, with the latter set to enter his fifth campaign with McLaren in F1.

The Briton has performed admirably since his debut in 2019, taking a number of podium finishes and one pole position during his stint so far.

Piastri, who boasts a strong resumé following his junior career, will need to be on top of Norris in the Drivers’ standings if he wants to fashion a career in F1, according to Rosberg.

“It’s a brave move by Oscar, it really is,” Rosberg told Sky F1. “It is either he beats Lando or he’s out basically of the sport, so it’s really, really tough, but he believes in himself. And if you think you’re that good, you’ve got to go for it.

“For Oscar, if you’re a young driver and you have the opportunity to race for McLaren, and you’re free to do so, you have to take it. Opportunities like that don’t come around all the time, so he’s done everything right.”

Rosberg heaped praise on Norris, stating his driving mirrors that of a world champion – making Piastri’s task of beating him that much more difficult.

“It is going to be tough for Oscar to do well there,” Rosberg said. “Lando is world-class, he’s world championship material there so it’s not going to be easy to go there and do better than Daniel.

“Ricciardo is a multiple race winner, one of the best drivers in the world, and has found it unbelievably tough against Lando. Oscar is brand new to this sport!

“All the indications are that Oscar really is one of those future superstars. But I can’t really believe that suddenly Ricciardo has unlearned to drive super fast.

“So I really think it will be a big, big challenge for Oscar next year to be close to Lando.”