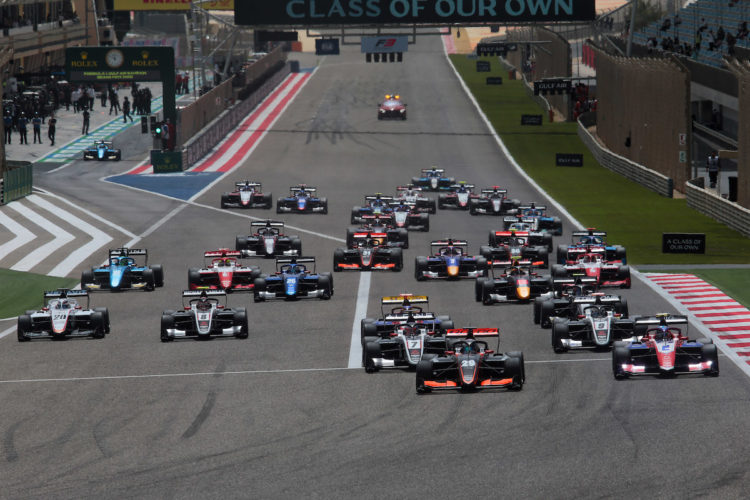 The driver line-ups for the 2022 Formula 3 post-season test have been confirmed.

10 teams will take part in the outing across the three days of running from the Jerez circuit in Spain. There are 16 new faces to F3 at the test, alongside 14 names who have completed a race weekend in the category.

The test will get underway on Wednesday, September 21 at 09:00 local time, running for three hours before a lunch break at 12:00. The afternoon session will commence at 14:00, running for another three hours.

Thursday and Friday will follow the same schedule, however Friday’s afternoon outing will start at 13:00 and end at 16:00.

Pirelli’s white-walled Hard compound will be in use, with each car allocated eight sets for the test, as well as three sets of wet-weather tyres.

Just three of the 10 drivers at the test who competed in the 2022 F3 season remain with the same team – they are Josep Maria Marti, Rafael Villagomez and Gregoire Saucy.

Williams F1 academy member Zak O’Sullivan will test for PREMA, having contested the 2022 campaign with Carlin.

See the full driver line-up below;