Hill: ‘Some logic’ to Ricciardo taking reserve F1 role in 2023 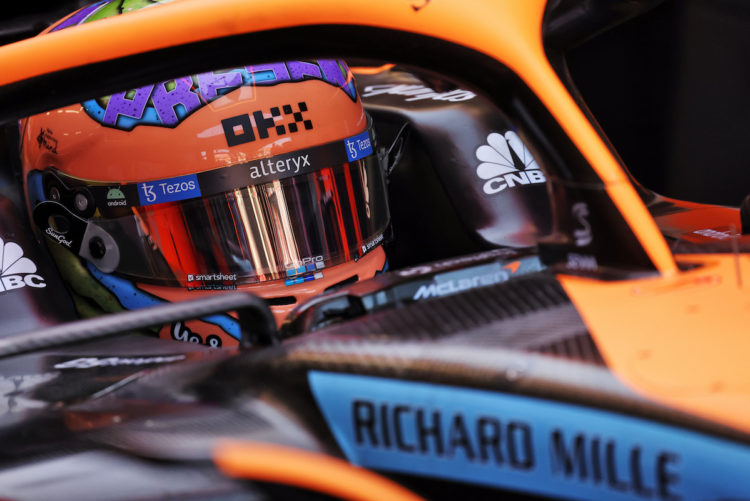 1996 Formula 1 World Champion Damon Hill believes there is “some logic” in Daniel Ricciardo taking a reserve driver role in 2023.

The eight-time grand prix winner will depart McLaren at the end of the year amid a run of underwhelming performances.

His future beyond the current campaign is not yet confirmed, however Ricciardo has insisted that he is open to all possibilities.

This includes potentially taking on a third driver role with a team, with some reports linking him with a role at the Mercedes squad next year.

Lewis Hamilton welcomed the scenario of working alongside Ricciardo in 2023, but asserted that the Australian is “too talented” to not be competing full-time in F1.

When asked by Sky F1 if it would make sense for Ricciardo to take on a reserve role next year, Hill replied: “I think there is some logic to that.

“If you’re at least with a top team, even if you’re in the wings and waiting for the right opportunity, you will have information that is useful to another team perhaps, potentially.

Despite his current slump, Hill is hopeful that Ricciardo will recover and return to competition at the front of the F1 field in the future.

“Danny’s been such a fantastic character for our sport, effervescent and always smiling and stuff, but something’s gone wrong.,” he said.

“Not only in his pace at McLaren, but also in his strategy for getting himself in a competitive car.

“Something fell through the cracks there and let’s hope he comes up smelling of roses somewhere and we see him back at the front.”