Monza has ‘regret’ over poor reports of F1 fan experience 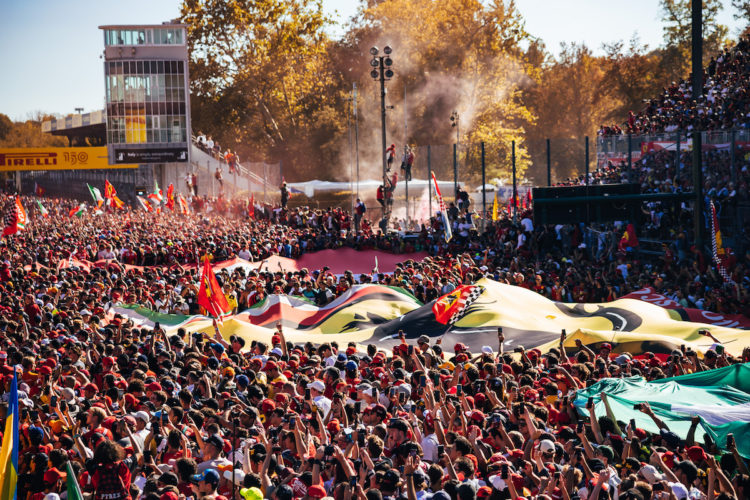 The Autodromo Nazionale Monza has expressed “regret” for fans who had a negative experience at last weekend’s Italian Grand Prix.

Posts emerged on social media throughout the weekend from fans who queued for hours, who also commented on a lack of facilities inside the track.

Other fans stated that they had no vantage point to view the cars in the general admission access due to overcrowding.

Monza installed a token system at the circuit in which fans exchanged their currency for Monza’s structure in order to purchase food and water – however it resulted in sizeable queues.

The Monza track, which has been present on F1’s calendar for a number of years, released a statement on social media in the days following the event.

“Autodromo Nazionale Monza expresses its regret for the inconvenience of those who, among the many fans who flocked to the last Italian GP, encountered some inconveniences,” it read.

“The structure and its people put their best efforts to create an event that surpassed all previous attendance records.

“For Autodromo Nazionale Monza, the experience of the fans is a priority aspect, and for this reason, a rigorous verification has been started, also with the partners, to ascertain and investigate the origin of any critical issues and take the consequent measures so that this does not happen again in the future.”

Monza will be on the calendar for the next several years, recently signing an extension with F1 until the end of 2025.

F1 CEO Stefano Domenicali has communicated that upgrades to the circuit facilities will need to be carried out going forward to successfully accommodate attending fans.