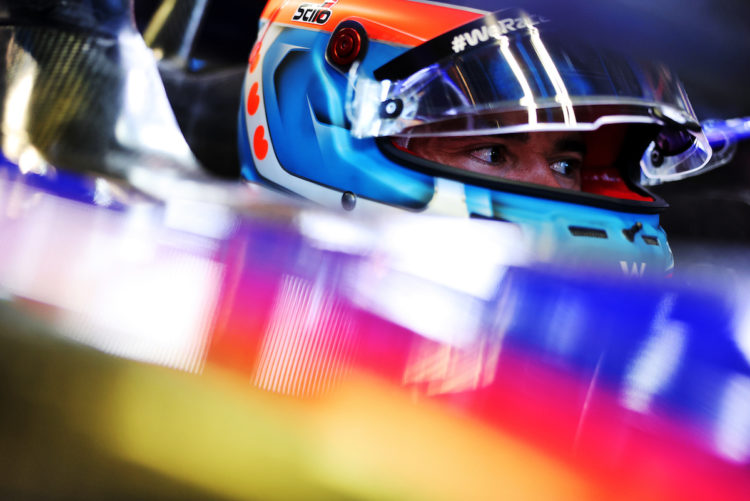 De Vries was a late call-up at Williams, replacing Alexander Albon who was diagnosed with appendicitis.

The Dutchman performed admirably in qualifying by escaping the Q1 dropzone, while in the race, he held on to cross the line in ninth place and secure two championship points.

It was a strong outing for de Vries, whose name is being heavily linked with a full-time seat for the 2023 campaign.

His performance at Monza impressed Verstappen, who emerged from the event as the race winner after starting alongside de Vries on the fourth row of the grid.

“I saw him battling in front of me when he was defending 10th at the time,” Verstappen said. “And, yeah, for Nyck to jump in and deliver this performance is definitely… you know, it’s not easy at all.

“I think he did a great job from the things I saw, also in terms of defending.

“He just kept his cool,  didn’t make mistakes and I’m very happy for him to score the points. It’s impressive, of course, in your first race.”

Verstappen revealed that he gave his compatriot advice prior to the start of the grand prix last Sunday.

“I remember my first one… it happens so quickly everything but I think more probably if you just tell yourself we’ll see what happens instead of really stressing out.

“I need a good start. I need a good first lap. You shouldn’t think about that and I think he handled everything really well of course.

“But yeah, it’s nice. We know each other really well so it was just a quick little motivation speech.”