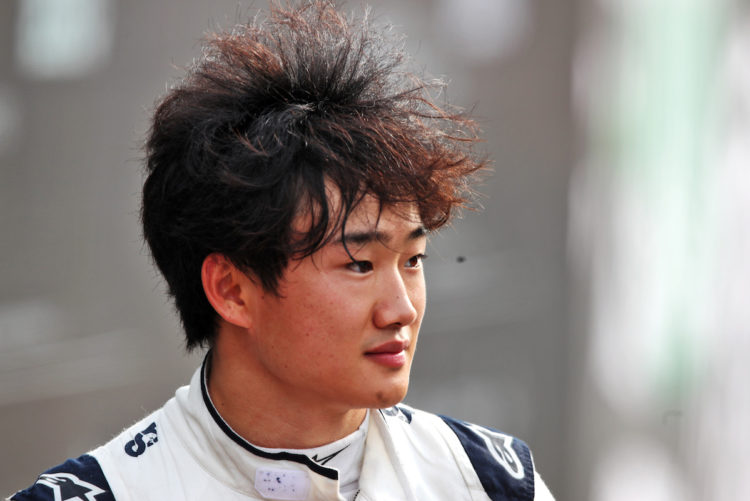 Ferrari Team Principal Mattia Binotto has apologised to AlphaTauri’s Yuki Tsunoda for calling him a “tsunami” at the Dutch Grand Prix.

Tsunoda retired from the race at Zandvoort last weekend, but did so in bizarre circumstances.

The Japanese driver stopped on track and unbuckled his seat belt, before driving back to the pit lane, where he was serviced.

After returning to the track, he stopped once again and caused a Virtual Safety Car to be deployed.

Speaking to the Italian publication Gazzetta dello Sport, Binotto referred to Tsunoda as a “tsunami”.

However, the comment faced backlash in light of the devasting tsunami that occurred in Japan in 2011, which resulted in the death of almost 20,000 people.

Speaking in Italy, Binotto offered an apologetic message to Tsunoda over the remark.

“Certainly, I need to apologise,” he said. “It was a mistake by using that word. I had no intention to do anything wrong and I’m very close to the victims, which honestly I realised.

“I think that Tsunoda is a fantastic driver, he is a great man. And we’ve got a good relationship between the two [of us].

“We simply called him in a way that was a simple joke, but it was a bad joke.”

AlphaTauri says that Tsunoda’s unusual retirement was due to a differential issue.

Tsunoda is set to start this weekend’s race from the back of the grid after taking on new power unit components, as well as being penalised for picking up his fifth reprimand of the season last Sunday.

The 22-year-old was punished further on Friday in Monza, when he was given a three-place grid drop and two penalty points for failing to slow for yellow flags.