Horner: US F1 driver could be long-term option for Red Bull 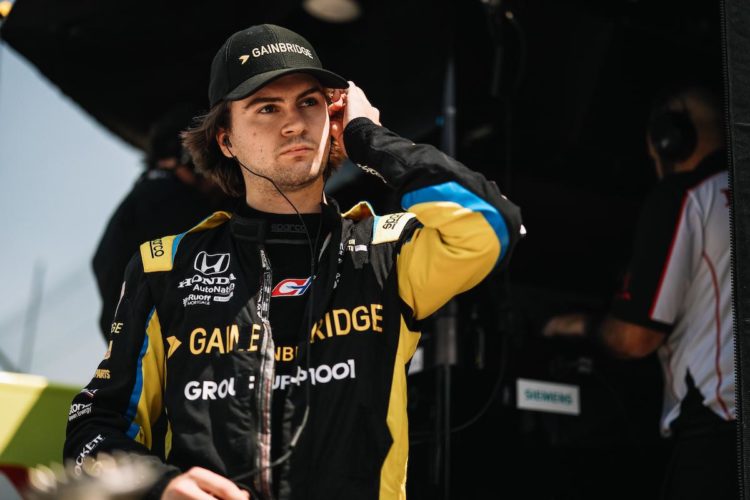 Red Bull Team Principal Christian Horner says acquiring an American driver to the team could be a long-term option for the outfit.

Red Bull’s sister squad AlphaTauri is being heavily linked with a move to acquire the services of Colton Herta for the 2023 Formula 1 season.

It is believed that Herta’s presence on next year’s grid depends on if he receives a Super Licence from the FIA via an exemption, as he currently won’t have enough points to acquire one through on-track results.

Interest in F1 throughout the United States has boomed over the last handful of years, and next season, there are set to be three races held in the country in Miami, Austin and Las Vegas.

When asked about his opinion of Herta, Horner said: “I think he’s an exciting talent.

“He’s a young American, a guy that’s been a standout talent in the US, so it’ll be very interesting to see how he performs in Formula 1.

“Formula 1 obviously has got growing popularity in the US market at the moment and to have a successful US driver could be very interesting, could be interesting for us in the longer term.”

Should Herta sign with AlphaTauri, it is likely that he would replace Pierre Gasly, who is being linked with a move to Alpine.

While Horner asserted that Red Bull has a contract in place with Gasly for next year, he has not ruled out releasing the Frenchman.

“We’ve got contracts with our existing drivers,” he said. “AlphaTauri and Toro Rosso have produced a great stable of driver for us to draw upon whether it be Sebastian or Max or Daniel over the years.

“Pierre is doing a good job within AlphaTauri so I don’t think there would be a desire to change if there wasn’t an interesting option available.”

Red Bull has an American signed to its junior programme in Jak Crawford, who is currently competing in his second season of Formula 3.