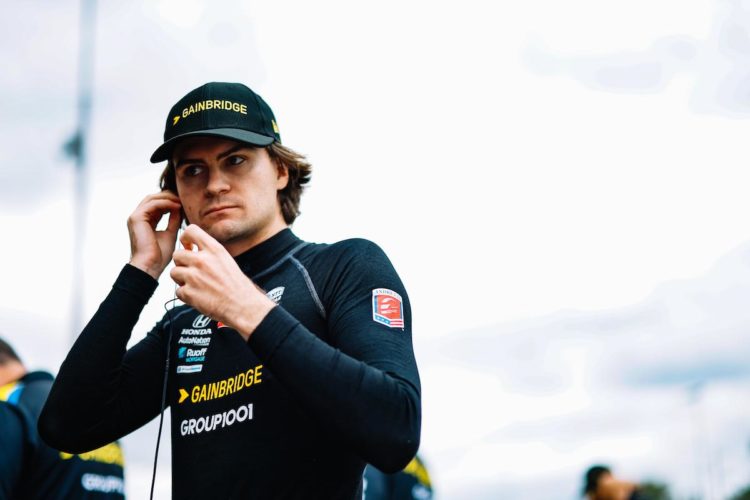 IndyCar driver Colton Herta is set to make his Formula 1 debut in 2023 with AlphaTauri if he is granted a Superlicence, Red Bull advisor Helmut Marko has stated.

Herta, who races for Andretti Autosport in the North American series, has been linked with an F1 drive for several months.

This primarily came from the Andretti group, who publicly confirmed that it was pursuing its own F1 entry.

Herta took on a development role with the McLaren team this year, and recently drove its 2021 car at the Portimao circuit in a private test.

The seven-time IndyCar race winner currently has 32 of the 40 Superlicence points required to race in F1, but he is currently seeking an exemption from the FIA.

Should the sport’s governing body approve Herta’s application, the Californian-born driver will be on the grid with AlphaTauri next season.

“Astonishingly enough, all of the parties and teams involved, we found an agreement,” Marko told SpeedCity Broadcasting on SiriusXM after Sunday’s Dutch Grand Prix.

“First we have to get a definite answer [from the FIA] and I think it should be by Monza… Monza I would say.”

The 22-year-old would replace Pierre Gasly at the team, who is in line to move to Alpine, replacing the Aston Martin-bound Fernando Alonso.

Herta would become the first US driver to compete in F1 since Alexander Rossi (Herta’s current IndyCar team-mate) in 2015.

A Superlicence exemption for Herta has split opinions between F1 teams, however Marko believes that he has a strong case to have his application approved.

“We looked at the regulations, we discussed it with the FIA, and because of Covid there’s a special regulation that you can take three years [from four] and also if one result isn’t maximum points and outside the driver’s [hands] they can give they can give the points,” he said.

“So it’s nothing unreasonable. He won seven IndyCar races and that’s comparable to a grand prix I think, so it would be a shame if he wouldn’t get a Supelicense.” 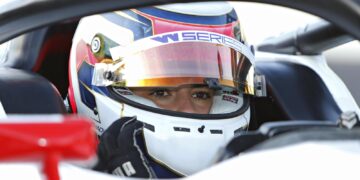 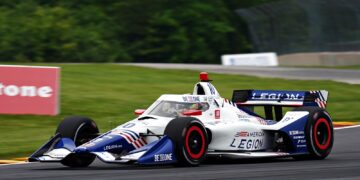