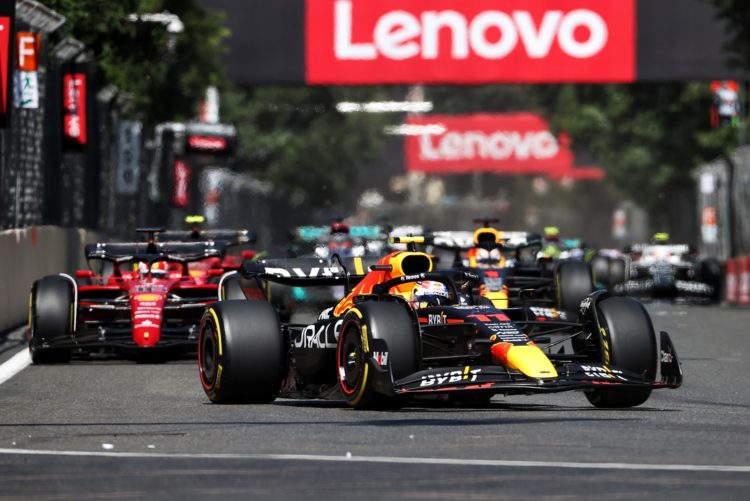 You may know it’s not that easy for someone to become a Formula 1 driver. Besides the technical skills, one should also be able to face tough competition and constantly train their body and mind. But we had plenty of such people, committed and passionate about racing, like Michael Schumacher, who has won seven world championships and 91 races. He was the best example of someone who wanted to achieve anything he put his mind to.

But he used to drive cars right on the limit each time, which not anyone is prepared to do, physically and mentally, which is why the F1’s safety regulations have changed through the years. In most cases, safety was better enforced after tragedies occurred in races. So, if you’re curious about the most important racing safety regulations, keep reading.

Marshals are a team of volunteers who are the first to arrive on the scene of an accident. They are perfectly trained in First Aid, fire safety and incident handling. Each member has distinct duties, like alerting drivers of potential hazards on track by waving the yellow flag.

Green flag: shown at the start of the session to indicate normal racing conditions.

Yellow and red striped flag: the track is slippery from oil, water or loose debris.

Blue flag: cars are being lapped, and the driver in front must let them pass.

White flag: there is a slow car ahead.

Black and orange circle flag: one car is damaged and must return to the pit.

Black flag: a driver is disqualified due to poor sportsmanship or dangerous behaviour.

Red flag: the racing conditions are too dangerous, so the session is dismissed.

Helmets became mandatory in 1952, two years after the first Formula 1 grand prix. To provide safety, helmets need to pass specific tests so that they offer:

Helmet requirements were toughened after one incident in 2009 when the helmet saved drivers’ life. During the race, Felipe Massa crashed head-on into a tyre barrier and experienced many injuries, which he recovered from with difficulty. This incident has reshaped the helmet we know today.

In such moments, drivers and volunteers are put at risk of getting injured, even though they should be protected and ensured by the organisers that the environment they work in is safe enough. Otherwise, they could claim compensation for occupational diseases, accidents in public spaces or even accidents at work, according to a top injury claim website.

The headrest surround is necessary to avoid lateral G-force when cornering because there’s a huge strain on the drivers’ heads and necks. The equipment is made from a special material that helps with absorbing a crash’s impact and made for whiplash prevention. The G-force phenomenon is why you may see drivers with muscular necks, as they are used to training their necks (besides training, in general, to keep their bodies in good shape).

Initially, drivers wore regular clothes during a race, but this was not the best solution when cars were busting into flames. So, a good overall is not only lightweight and made from breathable materials, but also fire-resistant. The suit needs tight-fitting wrists, ankles and collar, and the zipper needs to have a flap covering its full length. Epaulette loops are also attached to the shoulders so that marshals can pull the driver from the car in case of an accident.

In each race, a safety car will be present on the track to keep drivers out of danger. A safety car is driven by a professional racer that has the responsibility to limit the speed of cars on the track so that marshals can come to pick up any debris or crashed cars. Depending on the race, the brands used are Aston Martin Vantage and Mercedes-AMG GT Black Series.

A standard tyre Barrier insert has been introduced for maximum energy absorption since, after an incident in 2015, a car came underneath the top layer of the barrier. The track has also been changed in order to neutralise the dangerous corners.

All Formula 1 cars can reach astonishing speeds at times, meaning the chassis must be well-manufactured and prepared to protect the driver from deadly crashes. So, there are a few features a race car should provide, such as:

The survival cell – This is where the driver is seated, also known as “the tub”. It’s a crucial part of the car, and every other part of the car is made to dissipate energy and protect the tub. It’s usually made from carbon composite materials and is designed to prevent cockpit penetration from impact with nose cones, suspension components or trackside objects.

Seat belts – Very different from regular seatbelts, race car seatbelts have a six-point harness that is tight enough to make the driver part of the cockpit. Putting on the seatbelt is a whole process completed by a mechanic to ensure the driver is not at risk of flying off the car.

The Halo – This safety measure is designed to provide protection during car-to-car impacts or impacts with foreign objects. It’s a hoop attached to the shoulders of the safety cell made to withstand a 44 pounds wheel impacting a car, offering crush protection.

The Black Box – Every car is provided with a black box, a high-speed camera pointing at the driver’s head. It contains data from key sensors and is usually used to get an in-depth look at the accident so that future improvements can be made. But they are also used to store information on the car’s speed, whether the driver was wearing a seat belt, whether the airbag was deployed and if the driver used the brakes. The data collected is usually used to make safer cars and improve safety regulations.

Final thoughts  Race drivers are exposed to many dangers on the track. Still, as technology evolves and we learn from mistakes, these dangerous things can be minimised or eliminated so that competitions are safe for all participants.