Gasly to sit out Belgium FP1 for Lawson outing 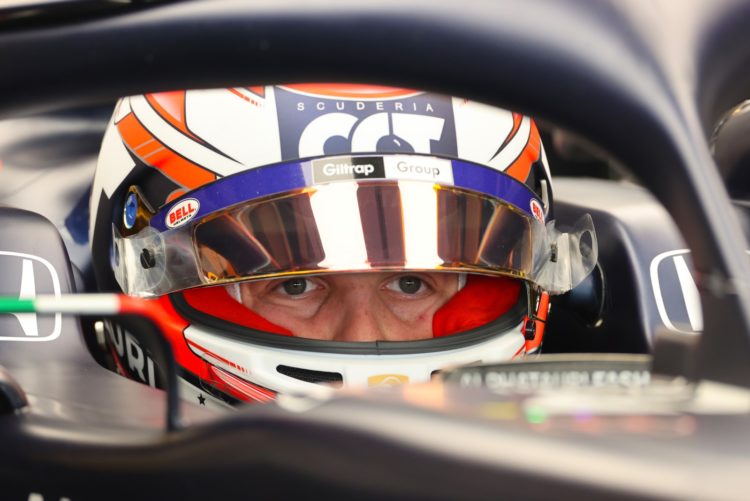 AlphaTauri has confirmed that Pierre Gasly will sit out the opening practice session in Belgium in favour of Liam Lawson.

Each Formula 1 team must run a young driver – classified as someone who has taken part in two or fewer events – during two practice sessions this year.

Lawson, who acts as reserve driver for both Red Bull and AlphaTauri, will drive Gasly’s AT03 during the opening one-hour session at Spa-Francorchamps on Friday.

It is the first of AlphaTauri’s two allocated young driver sessions this year.

It means Yuki Tsunoda will have to sit out one FP1 session, ostensibly for Lawson, later in the season.

The New Zealander claimed victories in the Sprint Race in Saudi Arabia and France.