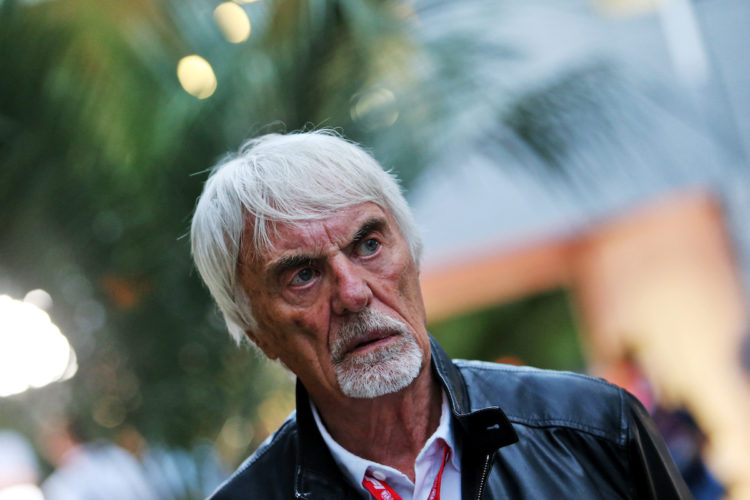 Ex-Formula 1 CEO Bernie Ecclestone has pleaded not guilty to fraud charges worth over $400 million in court.

Ecclestone is accused of failing to declare involvement in oversea assets, and was charged following an investigation by Her Majesty’s Revenue and Customs (HMRC).

The 91-year-old was accompanied by his wife Fabiana during the hearing at Westminster Magistrates Court on Monday morning.

According to MotorSport Magazine, prosecutor Robert Simpson claimed that Ecclestone’s alleged activities would have allowed him to “enter into a structural disclosure facility, drawing a line under any previous tax irregularities”.

He added: “During the course of that investigation, he was asked about any trusts that were based abroad that he was involved in. He failed to declare a trust in Singapore with a bank account containing approximately $650m.”

The case has been committed for trial at Southwark Crown Court on September 19 by Chief Magistrate Paul Goldspring, and Ecclestone was granted unconditional bail.

Ecclestone headed F1’s commercial output for several decades, before he was ousted in 2017 when Liberty Media acquired the rights.