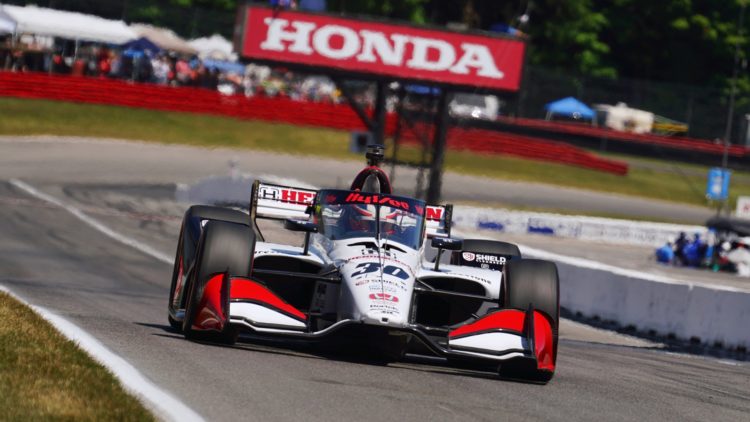 Lundgaard enjoys the lack of politics he has seen in IndyCar. Photo: Kevin Dejewski

When Christian Lundgaard decided to join IndyCar this season, it was a decision that was almost one of necessity.  He was finishing up his second year in Formula 2 and was part of the Alpine Academy, but had no immediate prospects to make the jump to F1.

Once he was offered a drive stateside with Rahal Letterman Lanigan Racing, however, he quickly found that IndyCar had a lot of the good aspects of racing without all of the politics that the European ladder is known for.

The 21-year-old was able to rekindle a love for driving, and saw that once again his driving skills played a much bigger factor in him being able to place himself near the front of the field.

Now he has signed an extension to stay on with RLL for the next couple seasons, and is thrilled to continue his journey in the American series.

“I don’t think there’s been much I haven’t really liked about IndyCar so far,” said Lundgaard.  “There’s always going to be decisions you would have hoped you would have made different from several people, if it’s the stewards or the race director, et cetera, changes to the tracks and stuff like this.

“But I think overall, like I’ve said many times now when I moved over here and I’ve had the question what’s the difference about Europe and America, for me it’s about racing — it’s more about racing than it is about politics and et cetera.

“What I like about IndyCar is the feeling I have here is the feeling I got when I fell in love with go-karts.  You put the car on the ground, and you race, and you have fun.  But you compete, and once the helmet’s off, everyone is best buddies. You don’t see that in Europe.

“For me, the life is good for me in America. I prefer it here. Just everything about the sport over here is preferred for me.”

So far in his rookie season, Lundgaard has been able to notch six top 10s, including a podium finish, and is improving with nearly every week that goes by.

He pinned that improvement on the working relationship he has with his team, and feels that their continued time together will do nothing but help him get even better results in the future.

“IndyCar is a lot about stability, and I don’t think many people realize this,” continued Lundgaard.  “Now I know that I’ll be with the same people, the same engineers, et cetera, the same team.  And for me to know that and to be able to work close to them and be more a part of the team, I think is a big benefit.

“Which is also why we see — I wouldn’t call them the old guys, but the experienced drivers.  You know, they’ve been with the same team for a long time, and they’re still competitive.  They win races.

“We see Scott [Dixon], we see Will [Power] kicking our butts.  For a young driver to come in and be on that level is tough.” 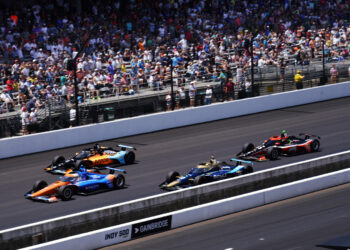 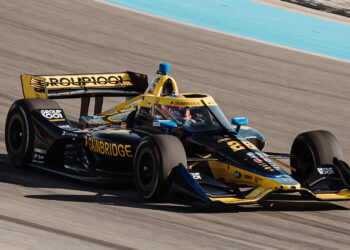 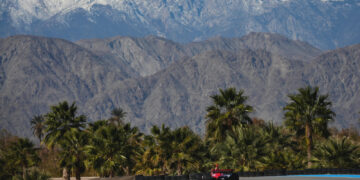