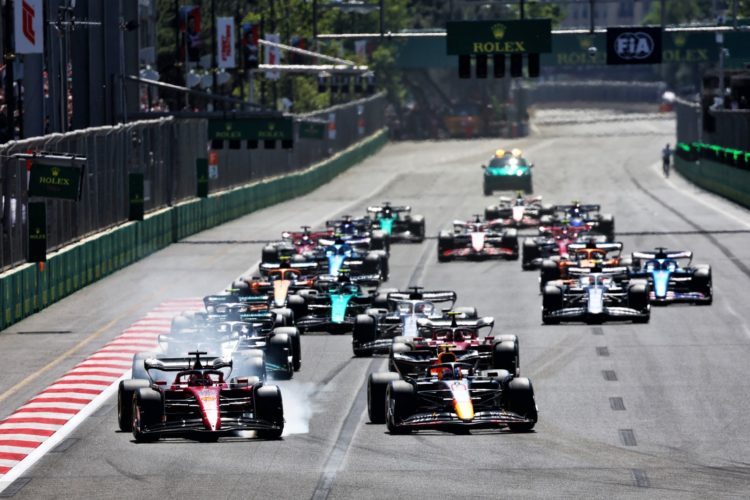 The FIA’s World Motor Sport Council has approved changes to the Technical Regulations for the rest of 2022, and for 2023, in a bid to alleviate porpoising.

The phenomenon returned to Formula 1 this year amid the new regulations and the FIA has sought to address the matter amid increasing safety concerns raised by some teams and drivers.

Certain teams have been worse affected than others, with the situation most pronounced on bumpy circuits, such as Baku and Montreal.

Discussions have been ongoing for several months and on Tuesday the FIA’s WMSC approved changes.

From the Belgian Grand Prix onwards the FIA will measure porpoising and will expect teams to operate below a certain threshold in order for a car to be considered safe.

In addition the stiffness requirements of plank and skids around the thickness measurement holes on the central floor will be redefined.

The diffuser edge stiffness will be increased while the FIA will mandate an additional sensor in order to monitor porpoising more effectively.

“Safety is absolutely the highest priority for the FIA, and we have devoted significant time and resources to the analysis and resolution of the issue of porpoising,” said FIA President Mohammed Ben Sulayem.

“I have personally discussed this matter with all of the teams and drivers, and while of course there are some differences in opinion owing to varying competitive positions, it is very clear that the FIA has a duty to act and ensure that the drivers are not put at undue risk of injury as a result of this phenomenon.”