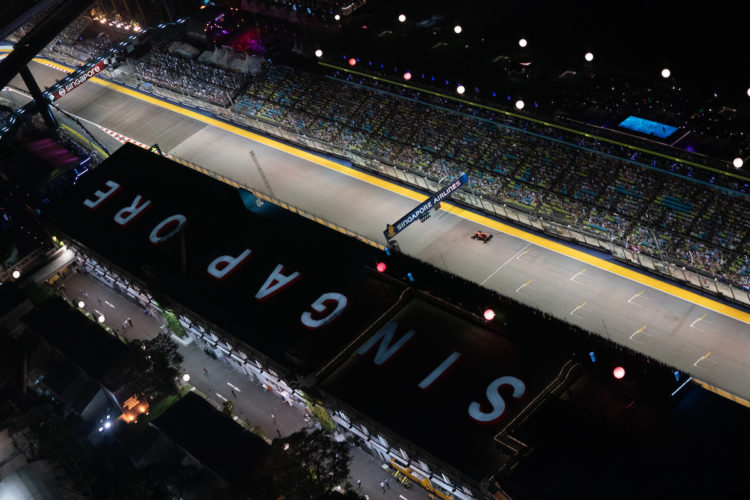 The Marina Bay Circuit, which hosts the Formula 1 Singapore Grand Prix, will feature on an upcoming Call of Duty release as a multiplayer map.

Call of Duty, is one of the most played video game franchises of all time, with a number of titles released over the last two decades.

Later this year, it will release Call of Duty: Modern Warfare II, which will feature a familiar playable map to F1 and racing fans.

Infinity Ward, the developers of the game, said: “The Modern Warfare II Beta is set to feature a robust multiplayer experience going beyond the Core 6v6 experience with a variety of meticulously designed maps of various sizes, and an equally impressive set of Modes, Progression experiences, and other aspects that will be more thoroughly revealed at Call of Duty: Next.

“In addition, at Champs we revealed a flythrough of Marina Bay Grand Prix, where combat occurs within the main infield of an urban race circuit, one of the 6v6 Multiplayer maps confirmed for the Beta.”

The beta version will be released in early September, before the game is released in full on October 28 later this year.

This doesn’t mark the first time that F1 has been associated with Call of Duty, as seven-time World Champion Lewis Hamilton had a guest voice acting role in Call of Duty: Infinite Warfare.