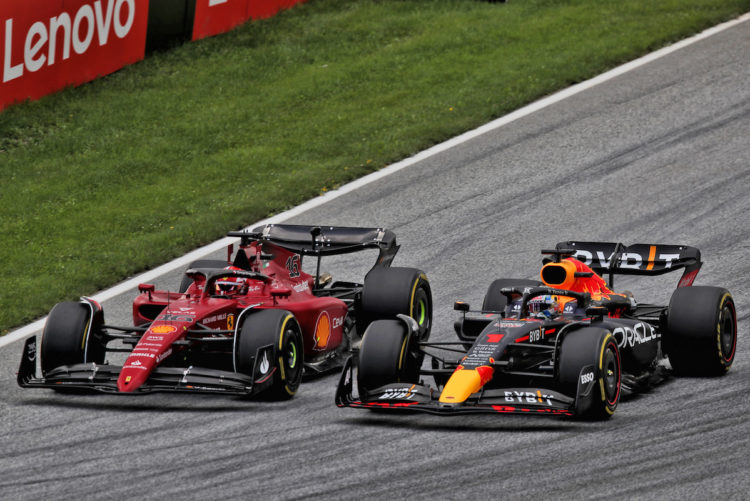 Red Bull team boss Christian Horner admits that there is “not one ounce of me” that wishes the 2022 Formula 1 title fight was tighter battle.

After the opening 13 rounds of the season, Red Bull holds a comfortable lead over Ferrari in the Constructors’ Championship, sitting 97 points ahead.

In the Drivers’ standings, Max Verstappen is 80 points in front of Charles Leclerc, as he looks to secure back-to-back F1 titles.

While Ferrari appeared to be a close challenger in the early stages of the season, its hopes have been dented in recent weeks.

When asked if he wished the current fight between Red Bull and Ferrari was closer, Horner replied: “There’s not one ounce of me that wishes that.

“Last year was a heavyweight bout that went 22 rounds. And I’d prefer not to have to go through that again.”

Red Bull has taken nine grand prix wins this year, with eight of them going to Verstappen.

Ferrari meanwhile, has reached the top step of the podium on just four occasions.

Although the energy drink-backed squad has a healthy lead in both championships, Horner has asserted that Red Bull will not become complacent.

“The points tables look healthy, and it’s a great way to sign off into the summer break,” he said. “But there is still a lot of racing to go.

“Ferrari are quick, Mercedes are coming back into the game. There’s still a long, long way to go in this championship, plus a sprint race.

“So we don’t take anything for granted. There’s still a lot of racing to do and they’re at very different venues.”