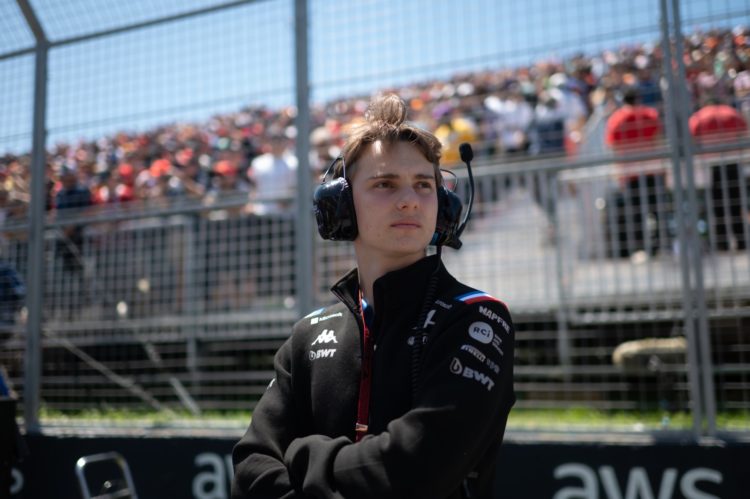 Alpine has announced that Oscar Piastri will race for the team in Formula 1 in 2023.

Piastri, 21, has spent 2022 as Alpine’s test and reserve driver, having been part of its junior programme for several years.

He won successive titles in Formula Renault, Formula 3 and Formula 2.

The development comes a day after Fernando Alonso announced a switch to Aston Martin on a multi-year deal.

In a statement Alpine outlined that Piastri’s promotion is ‘in line with the commitments made by the team to the young Australian’.

“We are proud to have nurtured and supported him through the difficult pathways of the junior formulae.

“Through our collaboration over the past four years, we have seen him develop and mature into a driver who is more than capable of taking the step up to Formula 1.

“As our reserve driver he has been exposed to the team at the track, factory and testing where he has shown the maturity, promise and speed to ensure his promotion to our second seat alongside Esteban [Ocon].

“Together, we believe the duo will give us the continuity we need to achieve our long-term goal of challenging for wins and championships.”

In Alpine’s press release there was no quote from Piastri himself while the Australian has not announced the news on his social media accounts.

It comes after Szafnauer revealed earlier on Tuesday that Piastri was its front-runner but that he was awaiting information from Piastri’s manager Mark Webber.

It had been indicated that Piastri had signed a pre-agreement with McLaren in anticipation of Alonso remaining at Alpine.