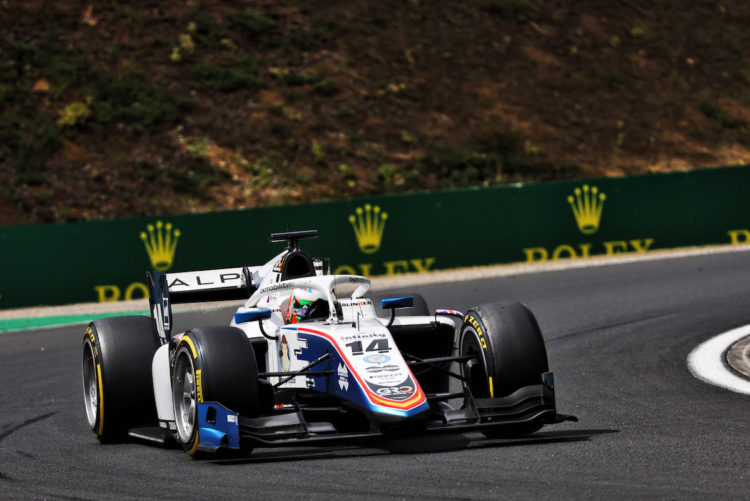 Alpine-backed driver Olli Caldwell will be forced to sit out the next Formula 2 round at Spa-Francorchamps after picking up his 12th penalty point of the season in Budapest.

Heading into the round at Hungary, Caldwell was one point away from being forced to the sidelines.

He was penalised after the Feature Race on Sunday having “left the track without a justifiable reason on several occasions”, according to the stewards.

Campos will be forced to find a replacement driver for the 11th round of the 2022 season, which takes place later this month in Belgium.

“I’m sad and sorry to my team to have received a penalty point this weekend,” Caldwell said.

“Unfortunately, this puts me over the limit on my licence and so I’ll be forced to miss racing at Spa.

“I’m frustrated that a lot of the points were for minor things but it’s my job to handle those and I can only accept the stewards’ decision. Time to train, refocus over the summer break and come back stronger.”

Caldwell is the second driver to serve a ban this season, after Amaury Cordeel sat out the round at Silverstone when he picked up 12 penalty points.

DAMS’ Roy Nissany is also in danger of serving a suspension, as he currently has 11 penalty points on his Superlicence.

Nissany picked up two penalty points at Sunday’s Feature Race in Budapest after causing a collision with Roberto Merhi.