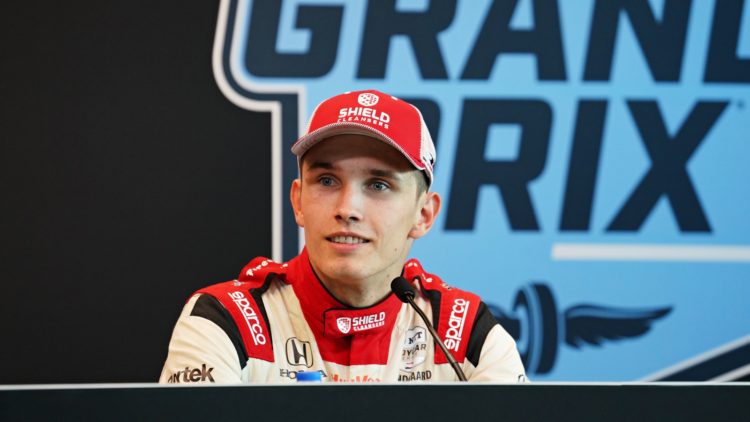 Lundgaard hopes his first podium is a sign of results to come. Photo: Kevin Dejewski

Christian Lundgaard claimed his first IndyCar podium in this past weekend’s race from the IMS road course, and extended his rookie of the year points lead in the process.

The young driver recently turned 21 years old, but was able to manage his race as good as the seasoned veterans that surrounded him on track.

Even though Lundgaard has shown that the 2.44-mile circuit is one of his favorites on the varied IndyCar calendar, he was still quick to credit his struggling Rahal Letterman Lanigan Racing team for the result.

“It feels amazing,” said Lundgaard after the race. “I think the best feeling right now is that the team really deserves it.

“They’ve worked super hard, and we’ve had such a struggling beginning to the season, and I think coming to Toronto was when things started to change.  We saw sort of a streak where we started to perform better.

“Even Road America, Mid-Ohio was there.  We were on the edge of top 10.  To come here and finish second, I think the team deserves every bit of it.  I’m just a guy doing my job really.  I want to win, so I try as best I can every event.

“I think [Alexander] Rossi and [Colton] Herta did seem to have some more power down than we did today, and I think that’s what killed our rear tires.  They were just able to take off, and as soon as they’ve taken off, we’re just managing the gap.

“I think it was looking like a P3 today but I ended up finishing P2, so I’m obviously super happy for the team.”

Lundgaard has been steadily improving throughout his rookie season, and has now earned top 10 finishes in three of the last four races.

He is also within 26 points of his veteran team-mate Graham Rahal in the overall standings, the driver which he compares his performance against most often. 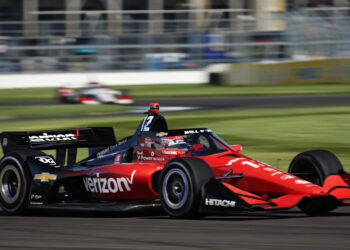 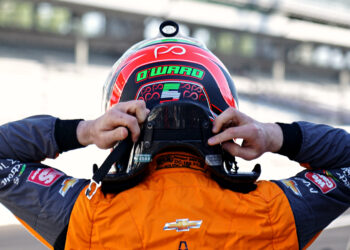 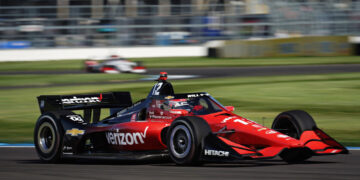 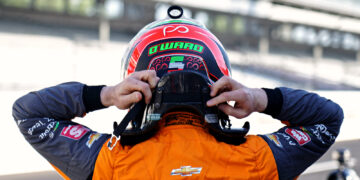