Magnussen not expecting ‘big picture’ to change with Haas upgrades 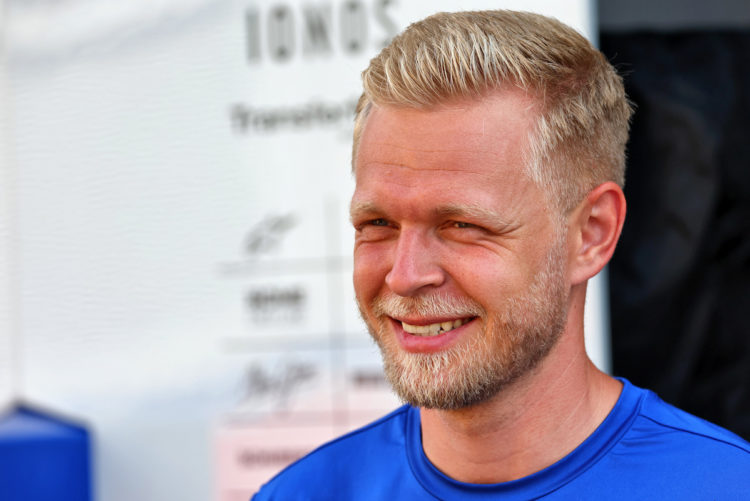 Kevin Magnussen admits that he is not expecting to see major changes to “the big picture” amid Haas’ upgrades in Hungary.

Haas has brought its first significant upgrade of the season to its car this weekend, with only Magnussen using the new parts.

The US-owned team was originally scheduled to bring the components to the French Grand Prix last time out, however delays forced it to postpone them until Hungary.

Although Haas has shown strong performances on occasion this season without upgrades, Magnussen is not anticipating that the team will make a big leap forward with the new parts.

“I hope for a lot more performance, but with these upgrades sometimes it takes a bit of time to really understand the characteristics and the differences in the car, until you really unlock the full potential,” Magnussen said.

“We’ve seen with the car that we’ve been running all year, we’ve just been continuously finding more performance.

“And, you know, I think also the other side of that is that the teams that have brought upgrades didn’t seem to find all that much.

“I think it’s always exciting to see new parts on the car and it looks different and you’re always hoping there’s going to be a lot of performance, but I’m not expecting the big picture to change too much. So we’ll see.”

Although he does not have upgrades available to him this weekend, Schumacher is confident that his older package will allow him to perform strongly.

“We don’t have the upgraded package but still, we have a very strong car,” he said.

“I think it’s just a matter of exploiting what we already know is possible and then just do our best. We have all the possibility to do the job here.”