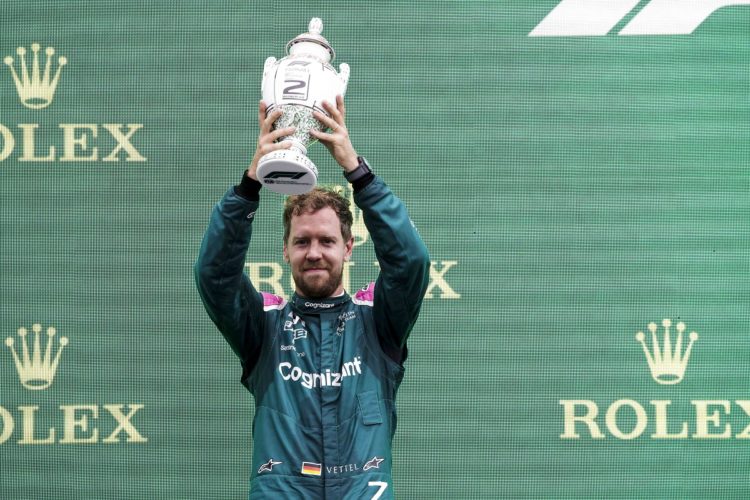 Four-time Formula 1 World Champion Sebastian Vettel will bring down the curtain on a glittering 15-year career in the championship at the end of 2022.

Vettel announced the development on his newly-created Instagram account on Thursday, ahead of the Hungarian Grand Prix.

Vettel, third on the list of all-time winners with 53 victories, claimed four successive world titles with Red Bull from 2010 through 2013.

He left Ferrari after 2020 and has spent the last 18 months competing for Aston Martin.

“The decision to retire has been a difficult one for me to take, and I have spent a lot of time thinking about it,” said Vettel.

“At the end of the year I want to take some more time to reflect on what I will focus on next; it is very clear to me that, being a father, I want to spend more time with my family.

“But today is not about saying goodbye. Rather, it is about saying thank you – to everyone – not least to the fans, without whose passionate support Formula 1 could not exist.”