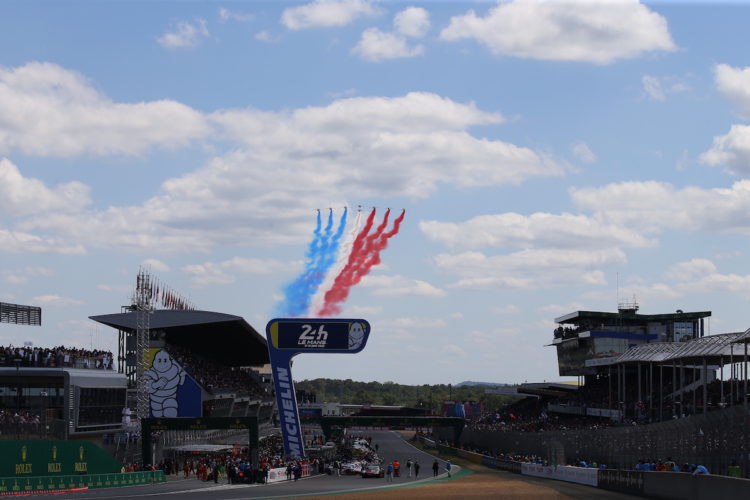 Esteban Ocon says he would like to see Formula 1’s French Grand Prix at Le Mans, following the conclusion of Paul Ricard’s contract.

France’s grand prix was revived only in 2018 but its deal expired following 2022’s event and it is not expected to be renewed, amid Formula 1’s expansion to other territories.

“I think we have multiple options,” said Ocon on the future of the French Grand Prix. “I don’t think around Paris is realistic with the way the people there are running the area.

“There are multiple options, street circuits that could work, some nice tracks that could work, of course Magny Cours is a bit hard to get to, but yeah the more realistic one I thought about is definitely Le Mans. Le Mans as a French Grand Prix could be awesome.”

Ocon outlined that “definitely alternating could be a solution,” because “you can’t go everywhere in one year, we’d be limited in time, resources, and people inside the paddock would have no life.

“Alternating one year, maybe France one year, Belgium, that would be probably the best solution if we need to keep going to these new venues.

“Of course these new venues are interesting, I don’t care about the business aspect of it as a driver but it leaves F1 in a better place and for us it’s important but as a driving experience I like Jeddah, many of these new tracks.

“Miami is interesting, and it’s fun to visit these places and it brings new spectators, new fans, and yeah we can’t just discount all the classic tracks so alternating or finding a solution is key.”