Russell: Three years at Williams was ‘too long’ 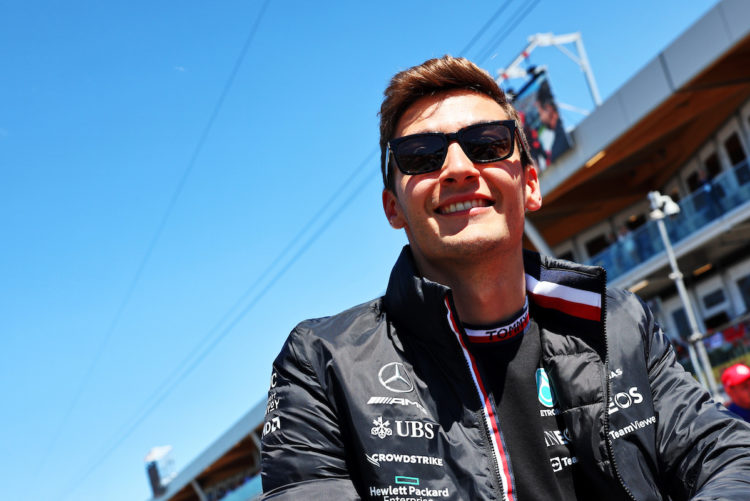 George Russell says that he spent “too long” racing with Williams during his first years in Formula 1.

The Briton joined the grid in 2019 after winning the 2018 Formula 2 Championship, signing a multi-year deal with the Grove-based squad.

However, Williams struggled for form, and spent much of the 2019 campaign fighting for the final positions in the order.

The team hasn’t recaptured a strong run of pace in the last number of years, finishing last in the Constructors’ Championship three times in the previous four seasons.

Russell joined Mercedes for the 2022 campaign, having been part of its junior programme for a handful of years.

However, he says that his time with Williams was too long drawn out, as he was rarely competing for points.

“I think when we signed with Williams back in 2018, this was a team, bearing in mind, that had just spent three years scoring podiums, finishing P3, P3, P5 in the constructors’, and then they had a very bad year in 2018 where they finished last,” he said on the Beyond The Grid podcast.

“But we thought that this was a team that at the time that can bounce back from this, and they’ll be back in the P5 to P3 region of competitiveness. So, we all sort of agreed that three years was a good period, fighting for points, maybe for podiums.

“In hindsight, three years driving on my own at the back of the grid was too long. But, unfortunately, Claire [Williams] did quite a good job at the contract negotiations, and there was sort of no way out.”

However, Russell says that joining Mercedes at the start of a fresh era with the new-for-2022 cars in play was better than if he had moved up earlier.

“But when I look at this with the benefit of hindsight, I think joining Mercedes last year or even in 2020 would’ve been incredibly tough because going up against Lewis when that car has been evolved to suit his style of driving over so many years, that was his baby as such.

“Whereas now it’s a fresh sheet of paper for everybody, everybody is starting from scratch, and this was probably the right time.”