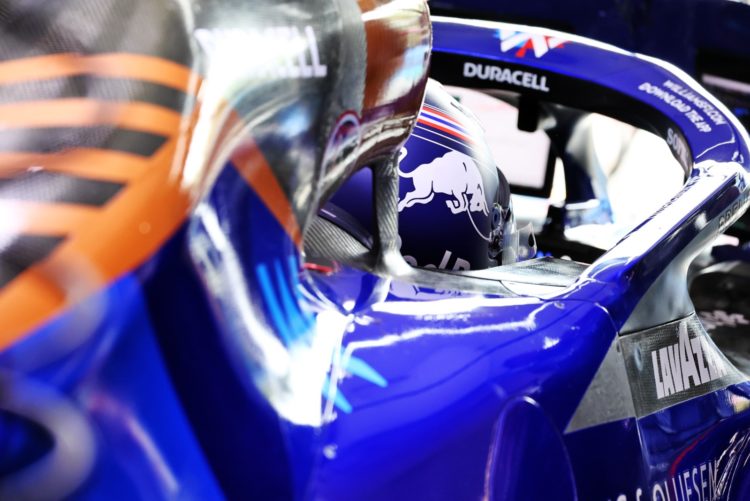 Alex Albon is hopeful that Williams’ impending upgrade package will assist the squad in unearthing better balances from its FW44.

Williams has struggled in Formula 1 this season and has frequently had the slowest package, particularly on single-lap pace, compromising its race prospects.

Albon opportunistically crept into the points in Australia, running a lengthy strategy on Hards before a late pit stop, aided by a slow Lance Stroll backing up the midfield train.

Albon replicated the result in Miami, profiting from improved pace and a high rate of attrition, and was promoted to ninth post-race following a penalty for Fernando Alonso.

Since then he has not challenged for the top 10 and came home in 13th place in Sunday’s Canadian Grand Prix.

“Everyone’s been upgrading and we haven’t had a major upgrade in a while now,” said Albon, who reckoned his result was the maximum possible.

Williams is poised to introduce a major upgrade package at the British Grand Prix and Albon is optimistic that it can help alleviate some of the FW44’s issues.

“Balance-wise we have weaknesses in the car, which aren’t so clear to be able to fix with what we’ve got right now,” said Albon.

“With updates most things are predominantly down to the through corner characteristics of the car, hopefully that’ll put it in a better window.

“It does make things tricky, depending on the circuits, here [in Montreal] you have high-speed chicanes and very tight corners.

“It’s hard for us to find a good compromise through the lap, so it escalates.”

Williams trails nearest rival Haas by 12 points in the standings.