Tost: Gasly will continue with AlphaTauri in 2023 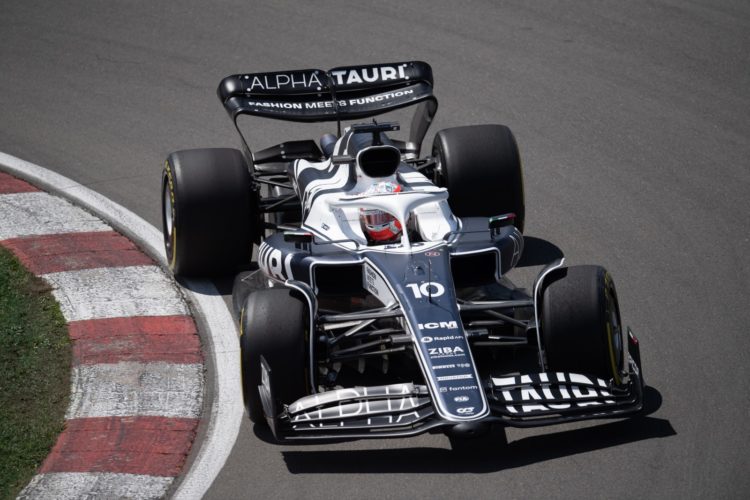 AlphaTauri team boss Franz Tost says Pierre Gasly will continue to race for the team in Formula 1 in 2023.

Gasly has spent the majority of his Formula 1 career with the Faenza-based squad since debuting in the championship in late 2017.

He spent the opening half of the 2019 campaign with Red Bull before returning to AlphaTauri – then Toro Rosso – after the summer break, where he has since remained.

Gasly’s prospects of returning to Red Bull were ended recently when Sergio Perez was retained on an extended two-year deal through 2024.

Gasly had indicated in Azerbaijan that he was to hold talks with Red Bull motorsport director Helmut Marko over his future.

On Saturday Tost outlined that it is “100 per cent confirmed” that Gasly will continue to race for AlphaTauri in 2023.

When asked on the development Tost outlined: “He has a valid contract, there is nothing to say more.”

It has not yet been officially communicated by AlphaTauri.