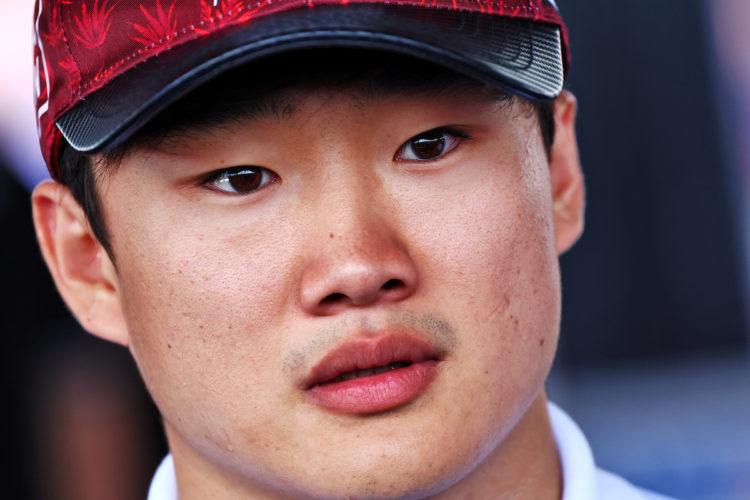 Yuki Tsunoda is set to start the Canadian Grand Prix from the back of the field after taking on new Power Unit components.

The AlphaTauri driver has taken a fourth internal combustion engine, turbocharger, MGU-H and MGU-K, resulting in an automatic demotion to the rear of the field.

Drivers are only allowed to use three ICEs, turbochargers and MGU-Hs and MGU-Ks penalty-free across the season.

Tsunoda is not the only driver that has taken on new parts to his engine.

Ahead of the event, Charles Leclerc was rumoured to be taking on fresh components which would put him in the penalty zone following his issues from the race weekend in Azerbaijan.

However, he has only taken a new ICE, MGU-H, MGU-K and Energy Store, which do not exceed the quota.

But the Ferrari driver has moved on to his final penalty-free parts of the aforementioned components, placing him closer to the danger of a future grid drop.

Esteban Ocon, Kevin Magnussen, Lance Stroll and Nicholas Latifi have all taken on new components, but have avoided a grid penalty.