Netflix vying to acquire F1 broadcasting rights in US 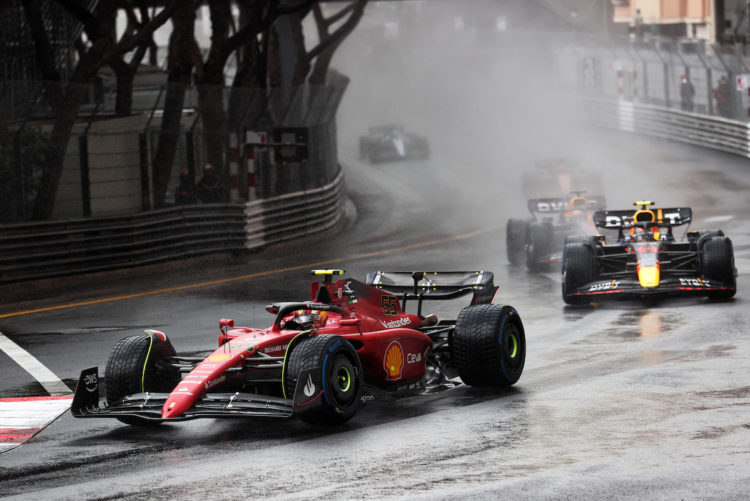 Streaming service giant Netflix is pursuing a deal to acquire Formula 1 broadcasting rights in the United States, according to a report.

BusinessInsder.com states that Netflix is just one of several companies that are attempting to secure broadcasting rights amid F1’s boom of popularity in the US.

Netflix’s Drive To Survive docu-series has proven to be a successful hit across the world, and is credited with introducing many new fans to the sport.

Next year, there are set to be three US-based races on the F1 schedule in Miami, Las Vegas and Austin, the latter of which has held a grand prix since 2012.

ESPN currently holds broadcasting rights in the US, and has done since 2018 – however its contract expires at the end of the 2022 campaign, and it is facing stiff competition to keep hold of the rights.

As well as Netflix’s interest, BusinessInsider.com reports that Amazon and NBCUniversal are also interested in bringing F1 races to their platforms.

Despite the interest from other parties, ESPN’s director of programming and acquisitions, John Suchenski, asserted that his company is determined to retain the rights beyond the current

“We are aggressively pursuing a renewal,” said Suchenski.

“We feel we have a distribution package and event presentation that can’t be matched in the industry, and the viewership and exposure growth they have received since returning to ESPN platforms in 2018 is reflective of what we can do for them.

“It has been a mutually beneficial relationship. Understandably, they are looking at other options.

“We had very good meetings with them in Miami recently and are in constant communication.”