by Phillip Horton
A A
10 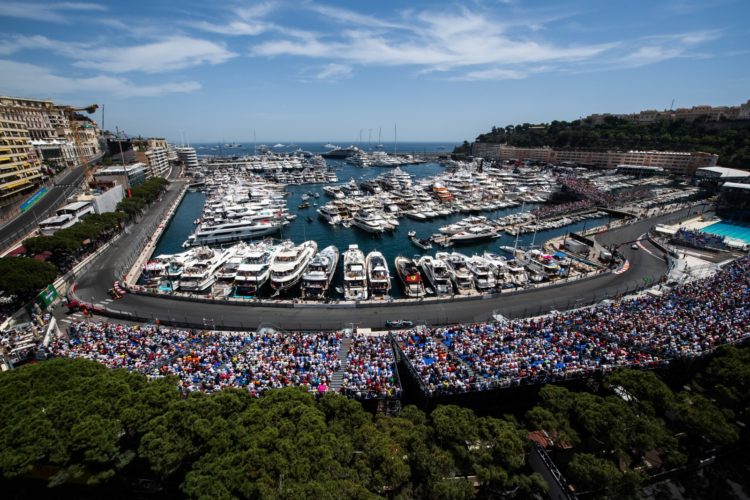 Mercedes boss Toto Wolff has suggested that Monaco needs to investigate whether tweaks can be made to its layout in order to promote better racing.

Monaco has historically been one of the worst circuits on the calendar for racing due to its narrow nature and absence of genuine overtaking opportunities.

Mercedes’ Lewis Hamilton spent the period after the red flag stuck behind Alpine’s Fernando Alonso, who was lapping several seconds off the pace in a bid to protect his tyres.

While Alonso eventually picked up the pace he classified 34 seconds behind Lando Norris by the end of the race.

“What we need to look at is Monaco,” said Wolff. “If a car can really slow down by almost five seconds and hold everybody up it’s just a shame for the racing here.

“Maybe we can look at the track layout and things we can do so we’re not having a procession and it’s not just a strategy game or a qualifying race.

“This is a fantastic venue and spectacle – but it would be great if the racing could be at the same level.”

Mercedes finished with George Russell in fifth, after he used the undercut on slicks to pass McLaren’s Lando Norris, while Hamilton came home where he started in eighth.

“It was a strong afternoon for George – and a really frustrating one for Lewis,” said Wolff.

“There were the laps stuck with Esteban [Ocon], who got penalised for the collision, then the slow pace from Alonso, without which Lewis could have been racing Lando and George.

“It was another reminder that track position is everything – and that we are the third team on the road.

“We have learned some important lessons about the car this weekend, and that learning will be the basis of rebuilding our performance to fight again at the front of the field.”

Monaco currently does not have a contract for 2023.