Verstappen says pole out of reach even without red flag 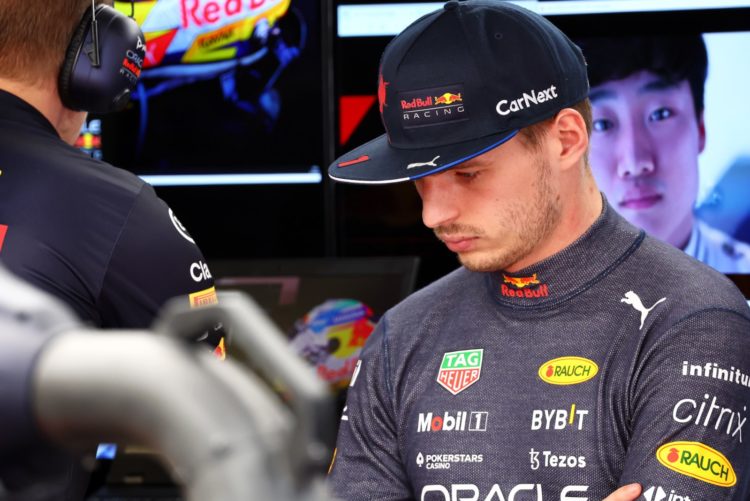 Max Verstappen says pole position was beyond him at Formula 1’s Monaco Grand Prix but suggested a front-row start was likely without a late red flag.

Verstappen was only fourth after the first Q3 push laps and was unable to complete his final effort when the circuit was blocked following Sergio Perez’s accident.

It means Verstappen is set to line up from fourth on the grid on Sunday.

“So far it has been a bit tricky for me the whole weekend,” said Verstappen.

“Of course, qualifying, Q3, you want to go all out, it was getting a bit better.

“I do think that last run, I opted to do a bit of a different strategy to the cars around me, was actually quite good, I was on a good lap until I got to that corner and there was a bit of a traffic jam.

“It’s very unfortunate, I think we could have done better than fourth – not pole position, Charles was too strong today, but would have been nice to be second.

“But that’s Monaco, you do one lap in Q3 and there’s always a risk of a red flag when everyone is trying to risk it all.”