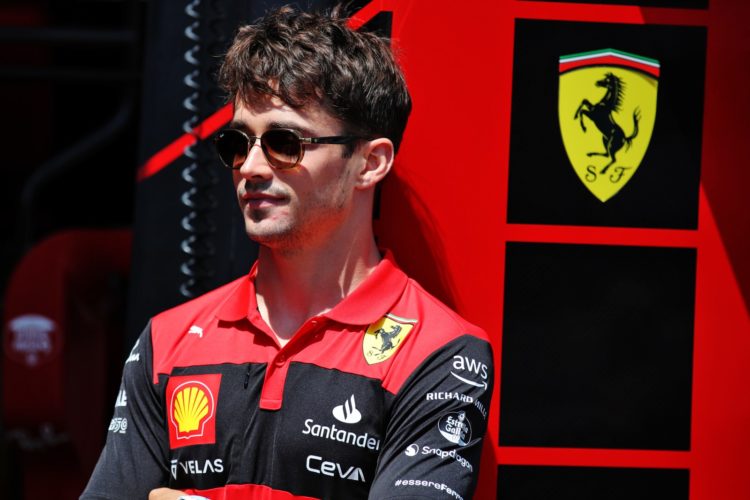 Charles Leclerc says he expects Mercedes to be back in contention “very, very soon” and never discounted the reigning champions from the title battle.

Mercedes struggled through the early stages of the 2022 campaign because of the chronic bouncing that was affecting the performance of its W13.

Mercedes put in its most competitive showing of the campaign in Spain as George Russell finished on the podium while Lewis Hamilton recovered from the back to fifth.

Several Mercedes figures concurred that the team can begin to focus on unlocking performance from the W13 as opposed to trying to understanding the bouncing.

“It’s obviously weird whenever such a dominant team struggles at the beginning of the season,” said Leclerc.

“That’s also why I never really discarded them from the championship because I know how strong of a team they are, what they’ve shown in the last years is not by chance, it’s because they’ve got the right people and they are working in the right way.

“They’ve had a difficult start of the season but there’s no question for me that they will be back very very soon, and as they’ve shown in Barcelona, they already did a big step forward.

“I hope they can join us to fight for wins because this should be exciting for Formula 1 to have a three-team battle and to have George and Lewis also fighting for wins.”

Leclerc enters his home grand prix in Monaco still chasing a first race finish around the streets of the Principality, after mechanical issues left him out in 2018, 2019 and even before the start of 2021.

“I don’t think about it,” he said of the situation. “Of course it has not been the luckiest track for me overall but it’s life, it happens, it’s part of motorsport, sometimes things just don’t go your way. Hopefully this year they will.

“I will take the same approach I have in the first races of 2022 because it has been successful up until; now and hopefully it will be successful at home.”