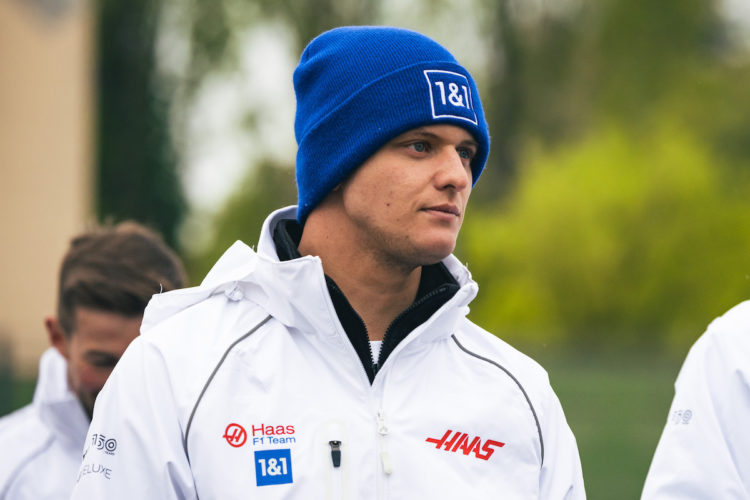 Haas Formula 1 driver Mick Schumacher says it would be a shame to lose the chance to win the Monaco Grand Prix in the future.

The event in Monaco is one of the most recognisable races in the world, with the first race being staged in 1929, 21 years before the start of the F1 World Championship.

The race forms the unofficial ‘Triple Crown of Motorsport’ alongside the Indianapolis 500 and the 24 Hours of Le Mans.

However, its future on the schedule is not believed to be secure, amid interest from various new locations.

Mick’s father Michael is one of the most successful drivers in Monaco’s history, winning five grands prix there during his F1 career.

Amid question marks over the race’s place on the calendar going forward, Schumacher admits it would be a “shame” to lose the opportunity to win the grand prix.

“It’s been a part of Formula 1 for so long and it’s a historic venue,” Schumacher said.

“It would be a shame to lose something which has been in the sport for so many years. It has always been counted as one of the big events to win.

“If you have the big three wins – the Indy 500, Monaco Grand Prix and 24 Hours of Le Mans – it would be a shame to lose that opportunity.

“It’s something that some drivers chase, it’s maybe not my number one priority, but some still might want to do that.”

Team-mate Kevin Magnussen is also in favour of retaining the race on the calendar: “I just think that it’s one of the tracks that, to me, is really in Formula 1’s DNA.

“I understand that maybe it’s not the most exciting race on a Sunday, but I think the weekend as a whole has a lot of value – it’s truly an exciting race weekend.”

Action for this weekend’s Monaco GP will get underway on Friday at 14:00 local time with the first practice session.