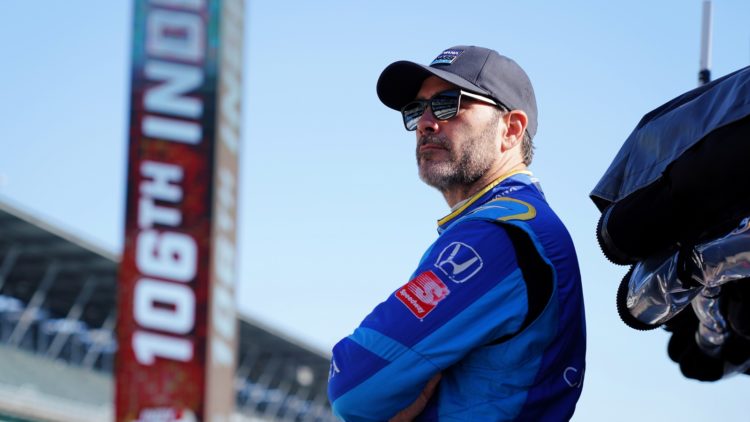 Johnson has been an asset to the Ganassi team, even as he is still learning the IndyCar ropes. Photo: Kevin Dejewski

When Jimmie Johnson shifted his career from NASCAR to IndyCar in 2021, he joined one of the most successful teams on the grid.

Chip Ganassi Racing was the reigning series champion with Scott Dixon, who had just earned his sixth personal title, and the team was stacked with talent even before the seven-time NASCAR champion was brought aboard.

Despite having such established success, Chip Ganassi felt that Johnson could add an element to his team that nobody else could provide.

Heading into this year’s Indy 500, Ganassi still feels that bringing him aboard was the right decision, and that the entire team has benefitted from his presence.

“Unquestionably it’s a good thing for our team,” said Ganassi.  “I’ve said it before, anytime you can bring a seven-time champion of anything into your team it’s going to lift your team up.

“His [performance] is just a nice curve of improvement.  I think more importantly, just a nice — you can tell by talking to Jimmie at the end of the day or whatever that he seems to be very comfortable in the car and no surprises.

“So I think that’s the best any car owner could ask for is, when you’re talking to your drivers at the end of the day they’re not amped up or nervous or talking in a high tone of voice or talking real quickly or down and out or something.  They seem very comfortable and calm.”

That has so far proved to be a worthwhile transition, as the 46-year-old has used his oval prowess to grab is first IndyCar top 10 finish at Texas Motor Speedway and helped the Ganassi team to place all five of its drivers into the Top 12 qualifying session for the Indy 500.

With a combined 15 top-level championships between the drivers on his team, Chip Ganassi’s motto of ‘I like winners’ is currently providing the successful owner with plenty to smile about. 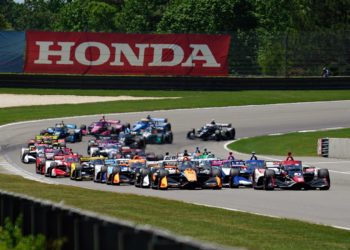 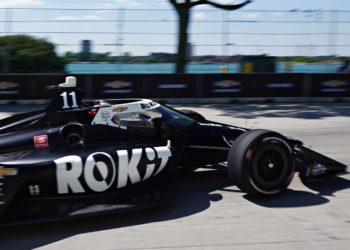