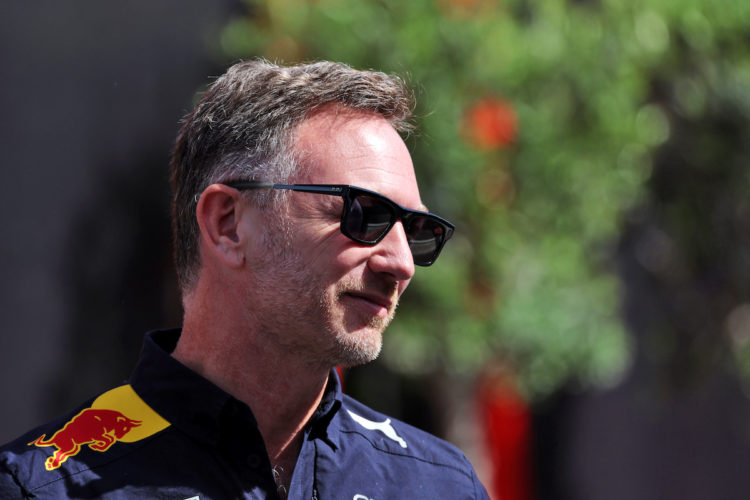 The investigation into Aston Martin’s heavily upgraded car in Barcelona is about the precedent that the sport will set going forward, according to Red Bull’s Team Principal Christian Horner.

Aston Martin turned heads in Spain this weekend when it unveiled a car that resembled Red Bull’s.

The FIA has asserted that Aston Martin’s development programme was not in breach of the regulations, following an investigation carried out at the team’s factory.

However, Horner says that Red Bull wants to rule out the possibility that the team’s Intellectual Property was not protected, as several Red Bull staff transferred to Aston Martin before the start of the 2022 season.

“We will work with the FIA but, as the regulators, it is down to them,” Horner told Sky F1.

“In reality, this is about the precedent that it sets. It’s not necessarily an issue for us unless Aston Martin start beating us.

“But for the teams in the midfield, it could have a material effect on them. The biggest thing that we want to ensure that our IP is protected and hasn’t been abused.”

Horner confirmed that Red Bull would carry out its own internal investigation on the matter.

“We will have an internal investigation. We have got our own software protection, we know exactly software is looked at and where it is controlled,” he said.

“But it is the job of the regulator, the FIA, because they have the access, and we rely very heavily on them to make sure that there has been no transfer of IP and no abuse of that.

“So it’s very much their job to police that. It is no coincidence that a few individuals that have transferred from Red Bull to Aston Martin over the winter and during the early part of the season.

“It was brought to our attention actually by the FIA earlier this week who said: ‘There is a car that looks remarkably like your car, can we have a list of your levers?’

“Of course that immediately raises alarm bells. What is permissible, we see it up and down the paddock, where individuals move from team to team after a garden leave period, what they take in their head, that’s fair game.

“That’s their knowledge. What isn’t fair and what is totally unacceptable is if there has been any transfer of IP.”