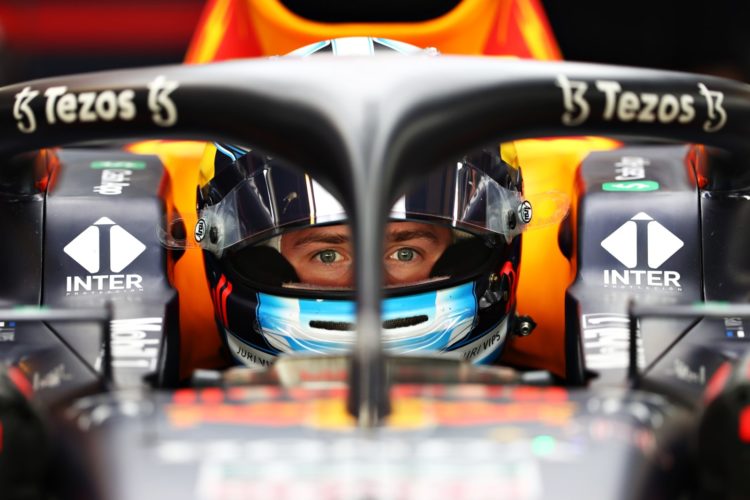 Vips, 21, has been affiliated with Red Bull since late 2018 and has been its reserve driver since the closing stages of 2020.

He currently holds eighth place in the Formula 2 standings, having claimed pole for the most recent event at Imola, prior to spinning off in the race.

Vips’ presence during the opening one-hour practice session on Friday comes amid changed regulations for 2022 that mandates each team to run a young driver in two sessions.

Vips previously tested contemporary Red Bull machinery at the end of year tyre tests in 2020 and 2021 in Abu Dhabi.

The Estonian youngster will replace Sergio Perez for the session.

Vips’ Formula 1 duties will take place in conjunction with his Formula 2 commitments at the Circuit de Barcelona-Catalunya.

He is set to be the third non-race driver to participate in FP1, with Nyck de Vries in action for Williams, and Robert Kubica due to drive for Alfa Romeo.