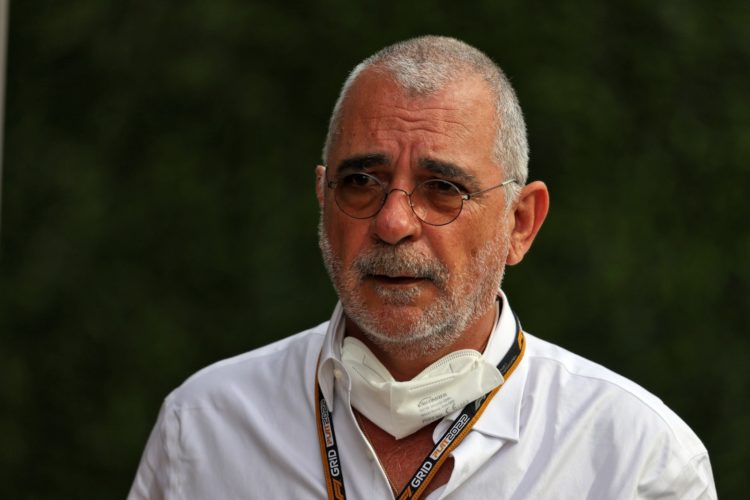 Eduardo Freitas is set to make his debut as Formula 1’s Race Director at this weekend’s Spanish Grand Prix.

Freitas was appointed as joint Race Director, along with Niels Wittich, prior to the start of the 2022 season.

Their respective appointments came in the aftermath of the FIA’s investigation into last year’s controversial season-ending round in Abu Dhabi.

The FIA consequently removed Michael Masi from the role that he had held at each grand prix since the death of Charlie Whiting in 2019.

Wittich had been Race Director at each of the opening five grands prix, with Freitas holding the deputy position in Saudi Arabia, Australia and Imola.

Freitas was unable to attend grands prix in Bahrain and Miami due to his clashing commitments in the World Endurance Championship, where he has been the long-term Race Director.

On those occasions Colin Haywood stepped in as Wittich’s deputy.

Freitas is now poised for his first weekend as Formula 1’s Race Director at the Circuit de Barcelona-Catalunya, with Wittich to act as his deputy.