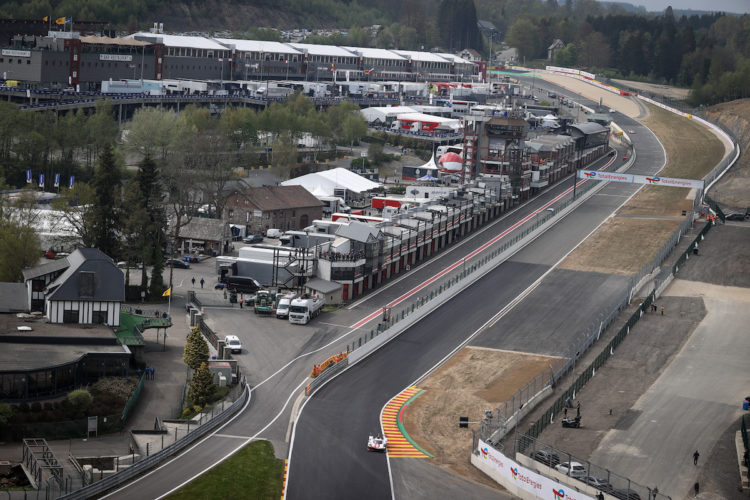 The #31 WRT Oreca 07-Gibson continues to lead the 6 Hours of Spa with two hours remaining, as inclement weather continues to come down on track.

There was a red flag for barrier repair after Alex Brundle crashed in the #34 Inter Europol Oreca 07-Gibson, just before the Pouhon corner in the second sector of the track, but these have been completed and as of the time of writing, the race has just resumed green flag running after a few laps of running under safety car.

Second overall is the LMH leader, #7 Toyota with Kamui Kobayashi at the wheel, with the #708 Glickenhaus of Pipo Derani in third.

Second in LMP2 and fourth overall is the #23 United Autosports Oreca 07-Gibson, driven by Alexander Lynn. Lynn was one of the quickest cars on track between red flag #2 and #3, overtaking his teammate Felipe Albuquerque in the #22 United Autosports car, who now sits third in class.

In GTE-Pro, #52 Ferrari, with Antonio Fucuo at the wheel, leads. Prior to red flag #3, the car had a lead of almost a lap but this was quelled by the red flag and safety car. In second, the teamcar #51 Ferrari of Alessandro Pier Guidi is about 10 seconds back, while the #92 Porsche of Michael Christiansen is third.

In GTE-Am, Matteo Cairoli’s #46 Team Project 1 Porsche leads, with Francesco Castellaci in second in the #54 AF Corse Ferrari. David Pittard in the #98 Northwest Aston Martin is third in class. 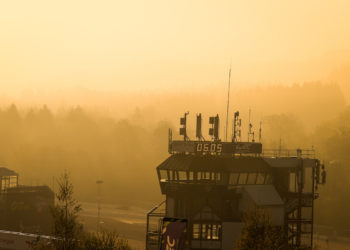