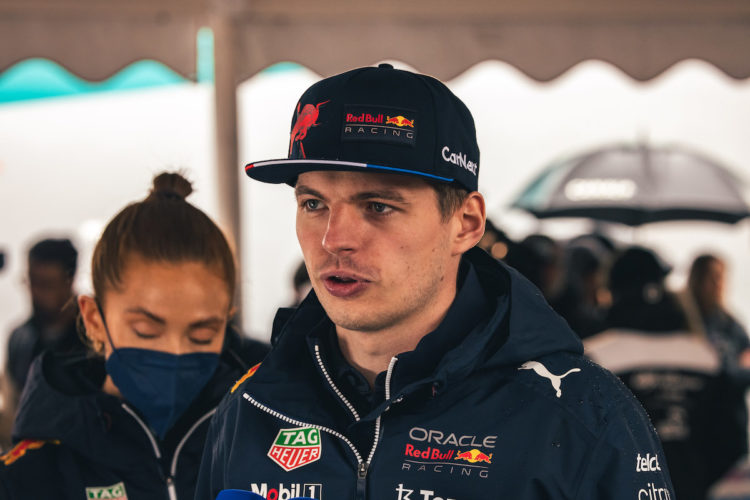 Max Verstappen has teased Lewis Hamilton amid the seven-time World Champion’s interest in being part of a consortium of investors looking at the sale of Chelsea F.C.

The London-based club’s long-time owner Roman Abramovich recently placed the club up for sale amid Russia’s invasion of Ukraine.

On Thursday, reports emerged that Hamilton was investing £10 million towards a bid being headed by British businessman Martin Broughton.

Reigning Formula 1 World Champion Max Verstappen poked fun at Hamilton over the news, as the Mercedes driver is known to be a fan of Arsenal, a rival club of Chelsea.

“I am a PSV fan and I would never buy Ajax,” Verstappen told the Press Association.

“And if I was going to buy a football club, I would want to be the full owner and to take the decisions myself, not own just a tiny percentage. I thought he was an Arsenal fan? And if you are an Arsenal fan going for Chelsea, that is quite interesting!

“But everyone does what they want with their money, so let’s see what comes out of it.”

On Friday, Hamilton confirmed that he was pledging money towards the bid, explaining that football has been an important factor throughout his life.

“I’ve been a football fan since I was a kid. I’ve played football from the age of four until I was 17,” Hamilton said.

“I played on the school team every year through my childhood. I’ve been to numerous games.

“When I was young, around the corner from where I lived I used to play football with kids and a couple of my close friends.

“I really wanted to fit in, I was the only kid of colour there, but I know the kids all supported someone different. One was Tottenham, one was Man United.

“I remember switching between these teams when I was younger, getting home and my sister punching me several times in the arm saying ‘You have to support Arsenal!’.

“When I was five or six years old I then became a supporter of Arsenal. But my uncle Terry is a big blues fan so I’ve been to so many games with him to watch Arsenal and Chelsea play.

“When I heard about this opportunity, I was like ‘Wow, this is one of the greatest opportunities to be a part of something so great’.”