Hamilton wants to hear South Africa as next F1 addition 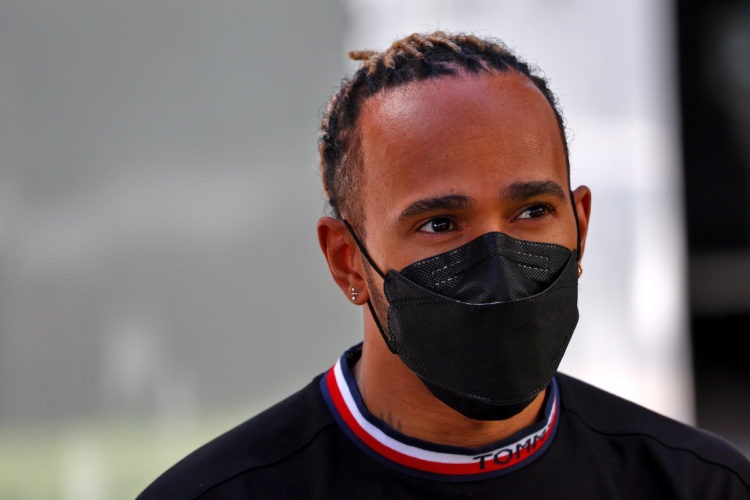 Lewis Hamilton says that he hopes to hear South Africa as the next new addition to the Formula 1 calendar.

F1 has agreed long-term deals with multiple new venues in the past year, including Miami, Saudi Arabia and Qatar.

However, the continent of Africa doesn’t have a race on the schedule, with South Africa last hosting a race in 1993.

Speaking to Sky Sports last month, F1 boss Stefano Domenicali confirmed that the sport was looking at returning to Africa in the coming years.

“On top of America, on top of China, I think there is a potential also to be in Africa soon,” Domenicali said. “There is a lot of interest there. For sure that’s another area that so far is missing in the geography of our calendar.”

F1’s Concorde Agreement, which runs until 2025, states that a maximum of 24 races can be held during a season.

With growing interest from various locations, current events will have to drop off the calendar to make room for new venues.

Next year, F1 will race in Las Vegas – but when asked had he been to the famous city before, Hamilton said: “I have. But the one I really want to see is South Africa. That’s the one I want to hear next, that gets announced.”

Hamilton added that it has personal meaning to him to race in Africa: “We’re pretty much on every other continent, so why not?

“And ultimately, my ancestors are from there so that’s why it is important for me personally. I think it’s important for the sport to go there. If they’re in every other continent, why not?”